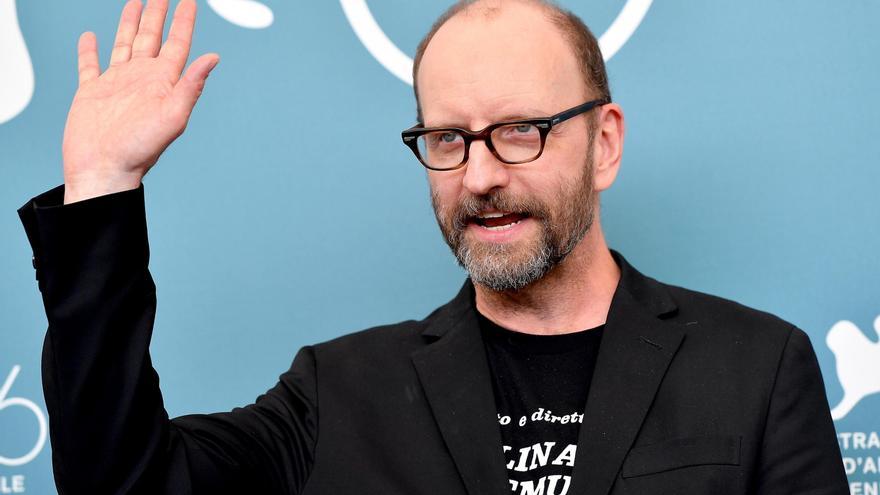 Los Angeles (USA), March 30 (EFE) .- The Oscars are preparing alternative venues in London and Paris for those who cannot attend the gala in Los Angeles (USA) on the 25th of April.

The 93rd edition of the Oscars, which was postponed two months due to the coronavirus, has as its main objective to be held safely and respecting the restrictions of the pandemic.

But the Hollywood Academy has also set itself the goal of avoiding the embarrassment of video calls that significantly damaged almost entirely virtual galas such as the Golden Globes.

A few weeks ago, the Academy sent a letter to all the nominees in which it anticipated that video calls would not be a viable option to participate in this ceremony, which wants to be in person despite the pandemic.

“For those of you who cannot attend due to schedule problems or travel concerns, we want you to know that there will be no option to connect by video call. We will do our best to provide a safe, in-person evening for you and the millions of fans. worldwide, “said producers Steven Soderbergh, Stacey Sher and Jesse Collins.

Those responsible for the ceremony have reserved for this Union Station, the central train station in Los Angeles, where they have designed an outdoor space for the awards ceremony.

Part of the Oscars is also expected to take place at the Dolby Theater, the traditional home of the great movie festival.

The confinement imposed in countries such as France or Italy and the recent extensions of international travel restrictions have disrupted the Oscars’ plans, and on Monday it was announced that they were looking for alternatives.

In a video call held today, the producers of the gala revealed that they are preparing secondary Oscars venues in some places in Europe for those who cannot travel to the United States.

For its part, the Deadline portal said Tuesday that Paris will be another alternative for those who do not go to Los Angeles.

The intention of the Oscars is that all the nominees for best song perform live in the Californian city, which, for example, poses a delicate situation for Laura Pausini, who is in Italy and who opts for the statuette for “Io sì “from the tape” Life ahead “(” La vita davanti a se “).

“Mank”, with ten nominations, is the most nominated film of the Pandemic Oscars, in which “Nomadland”, with six statuette options, appears as the main favorite after sweeping in this strange season of Hollywood awards.