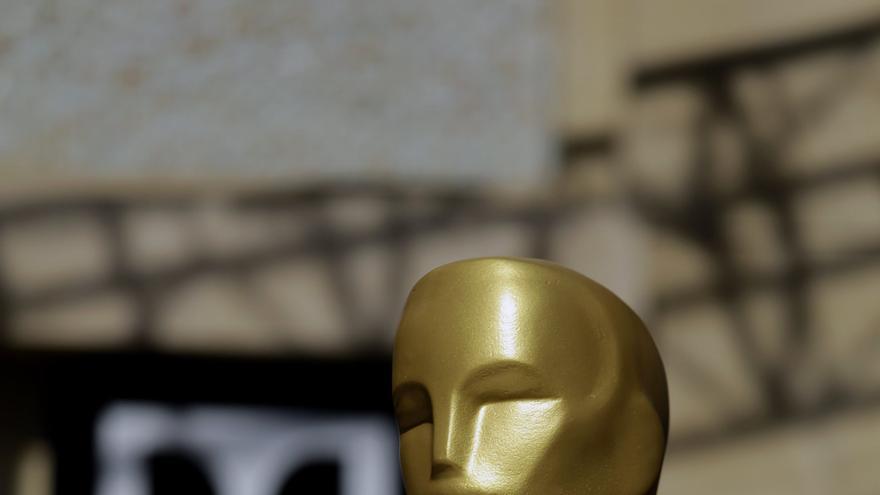 Los Angeles (USA), March 15 (EFE) .- With only nominees and their companions and without the official subsequent party. These are some of the measures that the Oscars have taken to respect the restrictions of the pandemic without having to opt for a completely virtual ceremony.

Variety magazine published today a letter from the president of the Hollywood Academy, David Rubin, in which he reveals some clues of what the Oscars are preparing for the ceremony on April 25 (it was postponed two months to try to avoid the impact of the coronavirus).

This exclusive from Variety was unveiled the same day the Academy announced the nominations for the 93rd Annual Oscars, in which “Mank” was the most nominated with ten statuette options.

“This year, those who attend the awards in person will be nominated, their companions and presenters,” explained Rubin in his letter.

This will greatly reduce the number of people who attend the Oscars by eliminating, for example, the tickets that the Academy raffled off among its members to go to the great cinema gala.

Rubin also regretted that on this occasion they will have to do without other very important and beloved Oscars events such as the nominees’ luncheon in the previous weeks or the official party (Governor’s Ball) that takes place right after the ceremony.

The president of the Academy said that right now the priority is the safety and health of the attendees, but he was confident that the Oscars of the pandemic will be “unique” and “memorable.”

Rubin had announced in the morning during the announcement of the nominations that the awards will be broadcast from two different places: the Dolby Theater in Los Angeles (USA), the usual home of the Oscars, and from Union Station, the central station from the Californian city and a novelty this time.

While waiting for all the details of the gala to be finalized one hundred percent, what is confirmed is that Steven Soderbergh will produce this Oscar ceremony with Stacey Sher and Jesse Collins.

“The upcoming Oscars are the perfect occasion for innovation and to reimagine the possibilities of the awards,” Rubin said in December.

“We are equally excited and terrified,” joked Soderbergh, Sher and Collins, who will debut as Oscar producers.

“Due to the extraordinary situation we all find ourselves in, there is an opportunity to focus in a new way on movies and the people who make them, and we hope to create a show that really feels like the movies we all love.” they stated.

Collins has produced galas such as the Grammys, while Sher chose the Oscar for best picture for the films “Erin Brockovich” (2000) and “Django Unchained” (2012).