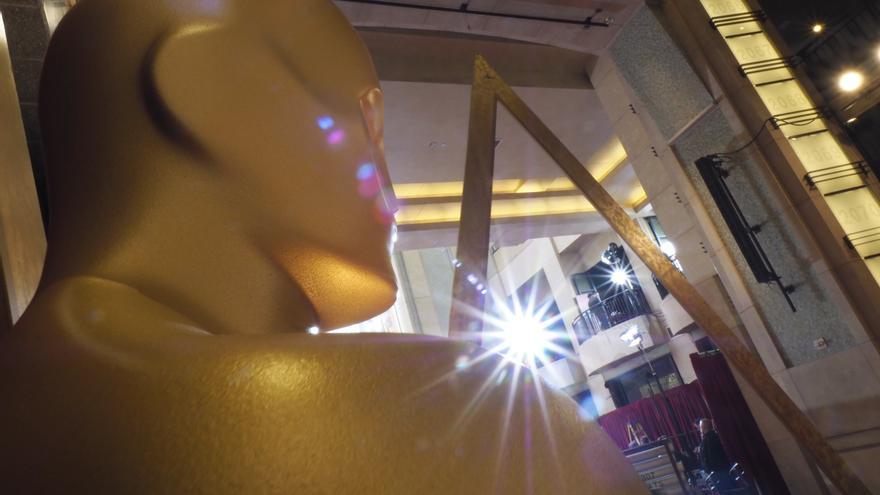 Los Angeles (USA), May 27 (EFE) .- The next Oscars gala will be held on March 27, a month later than the usual date of late February in which the Hollywood Academy used to deliver his awards since 2004.

In addition, the next awards will only reward films released during a period of ten months, from March 1, 2021 to December 31, and will once again allow films that have not been screened in theaters to compete.

“This year, as it continues to be affected by the pandemic, the eligibility criteria will be maintained with the modifications that were added last season,” the Academy explained in a statement on Thursday.

The Oscars will continue to adapt to the circumstances imposed by the coronavirus for another year, although with one exception: the ceremony will return to the Dolby Theater in Hollywood in its usual format.

Likewise, the Academy insists that as of 2023 it will tighten the regulations and will again require the screening in cinemas for all aspiring films.

Also from that year on, the eligibility period will be twelve months, from January to December, instead of the ten for this edition, since the last ceremony included films released in the first months of 2021.

Nominations for the 94th edition of the awards will be announced on February 8.

The last Oscars gala was held on April 26, one of its latest dates in history, at Los Angeles Central Station (Union Station), with a script highly criticized for its lack of rhythm and a significant drop in hearings.

After the cancellation of the Golden Globes and with the return to the usual awards format, the Hollywood Academy hopes that its gala will recover its shine and close the awards season with a high degree.