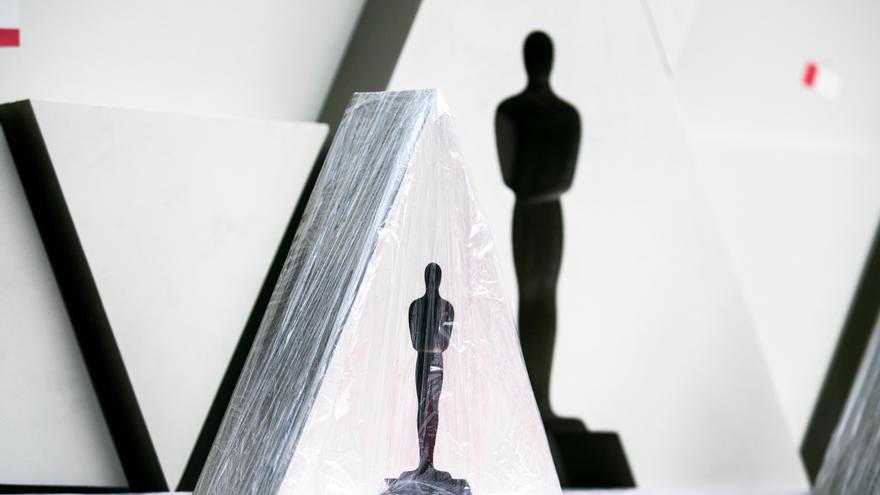 Los Angeles (USA), March 29. (EFE) .- In the absence of a month for the Oscars gala to be held, the Hollywood Academy is studying a change of plans that will allow the nominees to participate from their homes abroad, since many countries are experiencing new peaks of coronavirus cases.

After indicating that it would be impossible to participate by video call, now the producers of the gala will have to find a way to accommodate the nominees from Europe and other parts of the world, where vaccination does not progress as fast as in the United States, assured an exclusive of the The Hollywood Reporter newspaper.

A few weeks ago, the Academy sent a letter to all the nominees where it anticipated that video calls would not be a viable option to participate in the April 25 ceremony.

“For those of you who cannot attend due to schedule problems or travel concerns, we want you to know that there will be no option to connect by video call. We will do our best to provide a safe, in-person evening for you and the millions of fans. worldwide, “said producers Steven Soderbergh, Stacey Sher and Jesse Collins.

To comply with the social distancing measures, the organizers had planned to leave their mythical headquarters on the Hollywood Walk of Fame to go to the Los Angeles train station, where the guests could meet outdoors.

“Our plan is to host an intimate in-person event at Union Station in Los Angeles, with additional elements from the Dolby Theater in Hollywood. If your first question is Can it be done safely? The answer is: Yes, it can.” the letter assured.

But the confinement imposed in countries like France on Italy, together with the extension of international travel restrictions, prevents the Oscars from going ahead with that idea, which they will modify in an imminent meeting.

The Academy announced this month the nominations for the 93rd edition of the awards, in which “Mank” was the most nominated with ten statuette options.