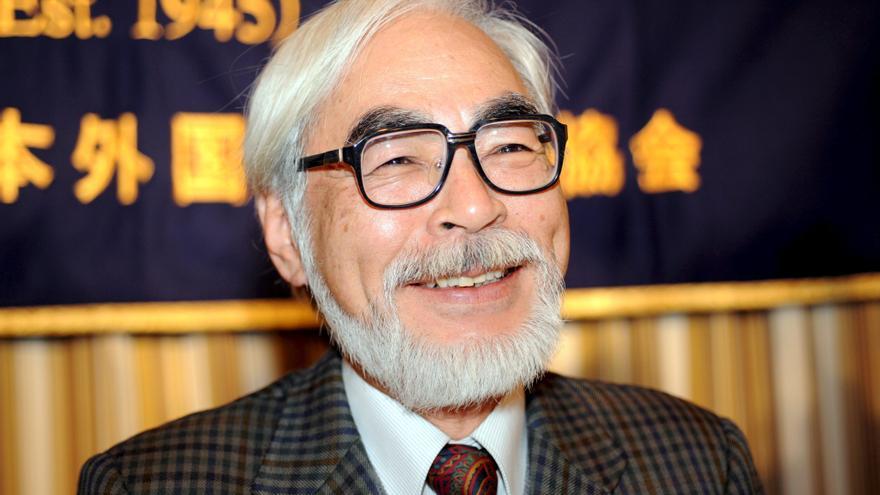 Tokyo, Feb 27 (EFE) .- The Oscar-winning animated film “Sen to Chihiro no kamikakushi” (Spirited Away, 2001) will be adapted to the theater by director John Caird (Les Misérables) and premiered on stage Tokyo in February 2022.

The adaptation of the original work by Studio Ghibli, immersed in the project, will be produced by the Toho film studio and will feature in the role of the protagonist, Chihiro, with the Japanese actresses Kanna Hashimoto, 22 years old, and Mone Kamishiraishi, 23 years old. , Toho detailed in a statement.

“We both liked John’s vision; he is a person we can trust,” said the original film’s producer, Toshio Suzuki, of his approval of the adaptation and that of the film’s director, Hayao Miyazaki. “I’m looking forward to seeing Chihiro grow up on stage under his guidance,” added the Japanese.

Studio Ghibli had been reluctant to this type of work until 2019 authorized the adaptation to the kabuki theater of “Nausicaä del Valle del Viento”, manga by Miyazaki, on the occasion of the 35th anniversary of the original premiere of the homonymous film.

Caird, winner of the Tony Award for best direction for the musical “Les Misérables” (Les Misérables) and honorary associate director of the Royal Shakespeare Company, has said he is “thrilled and privileged” to be working on this first stage adaptation.

“For many years I have regarded Hayo Miyazaki as one of the preeminent geniuses of world cinema and the greatest defender of the anime format,” he said in a statement.

The stage adaptation of “Spirited Away” is scheduled to debut at Tokyo’s Toho Imperial Theater in February 2022 and run there until March, before touring various cities in the Japanese archipelago.

Toho, who owns the distribution rights to the work, hopes to bring the work to other cities in Asia and Europe in the future.

“Spirited Away” was released in 2001 and became a mass phenomenon that led to it winning an Oscar. The film had been the highest grossing in history in Japan until December 2020, when it was surpassed by the first animated film “Kimetsu no Yaiba” (Guardians of the night, Demon Slayer).

The plot stars Chihiro, a 10-year-old girl who moves with her parents to a new home and who ends up lost in a parallel world of spiritual beings dominated by the witch Yubaba. The little girl will have to face an existential crisis and several challenges to regain her parents and return to the human world.