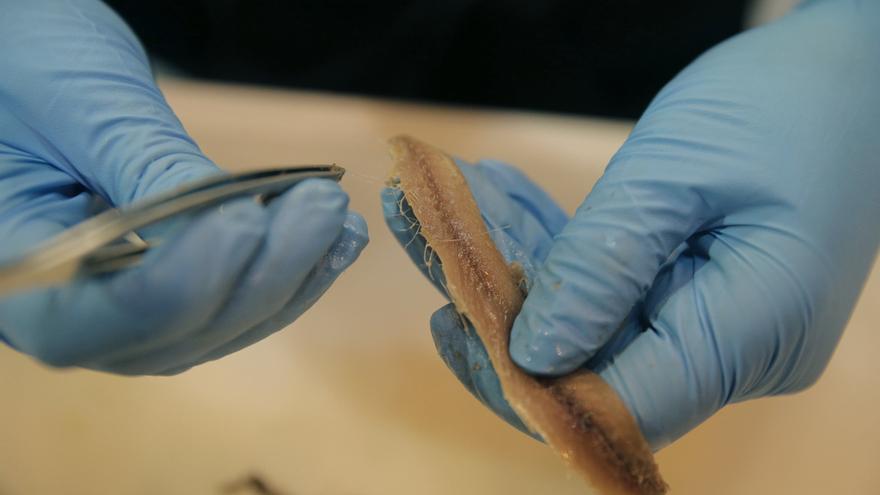 Barcelona, ​​Jun 11 (EFE) .- The first edition of the OríGenes festival, which proposes a "gastronomic journey" through Spanish cuisine led by twelve artisans, starts this Friday at the Palauet de Teià (Barcelona) with the will to leave a "legacy" and "raise awareness" about "sustainable food and cuisine".

This has been explained to Efe Lluís Cintas, the co-founder of the festival, which is held until tomorrow from 12.00 to 20.00 in the open air in the gardens of a historic and unique 17th century farmhouse with the participation of 350 attendees.

"OríGenes was born with the purpose of leaving a legacy, it is not a project for one year. We want the attendee to reflect on the need to become aware of the kitchen and the planet," said Cintas.

It is an event in the middle of nature that will offer more than 12 tastings cooked live and accompanied by 11 wines so that attendees can "be inspired, feel, create, discover, enjoy and share".

Present will be the master smoker Carlos Piernas (Vallgorguina, Catalonia), Anselmo Pérez and his cold meats from Guijuelo (Salamanca), the sublimation of the octopus by Gorka Rodríguez (A Coruña), the innovation of the grill by José Luis Domínguez (Guipúzcoa), the award-winning stew from Viri Fernández (San Román de Candamo, Asturias) and the vegetables cooked in an earth oven by the Navarrese Nacho Gómara are some of the protagonists of OríGenes.

Also the rice of the Valencian Edu Torres, the breads of the Catalan Daniel Jordà, the artisan cheeses of Eva Vila (Barcelona), the ice cream of Albert Roca (Barcelona) and the chocolates of Juan Ángel Rodrigálvarez (La Rioja) and the leftover anchovies from Sanfilippo (Cantabria).

All of them will prepare, using traditional techniques, the dishes that will make up the gastronomic offer of the festival, a mixture of culture, history and territory that aims to make attendees "travel" to "forgotten flavors, the purest".

The idea of ​​the festival arose in May of last year, in full confinement, when the organizers came up with an event to reactivate the sector that, at the same time, would help to "raise awareness about sustainable food and cuisine."

"We wanted to bring people together with a quality product, traditional technique and respect for the environment and to publicize their product," Cintas detailed.

Therefore, he assured, they intend to repeat other editions, perhaps extending the days of the festival, but keeping the number of attendees reduced to preserve the "didactic" aspect: "We do not want a fair of thousands of people, but there is time for can speak, understand and raise awareness. We seek quality and not quantity ".

In addition to food, the OríGenes Gastronomic Festival will feature talks by leaders from the world of gastronomy and sustainability, such as Josep Roca from El Celler de Can Roca, archaeologist Eudald Carbonell, chef Carme Ruscalleda de Moments or Montse Folch, director of nutrition from the Teknon Medical Center, among others.

The program closes with an audiovisual exhibition, a creative workshop and live music performances that, like the rest of the activities, will take place over the two days.