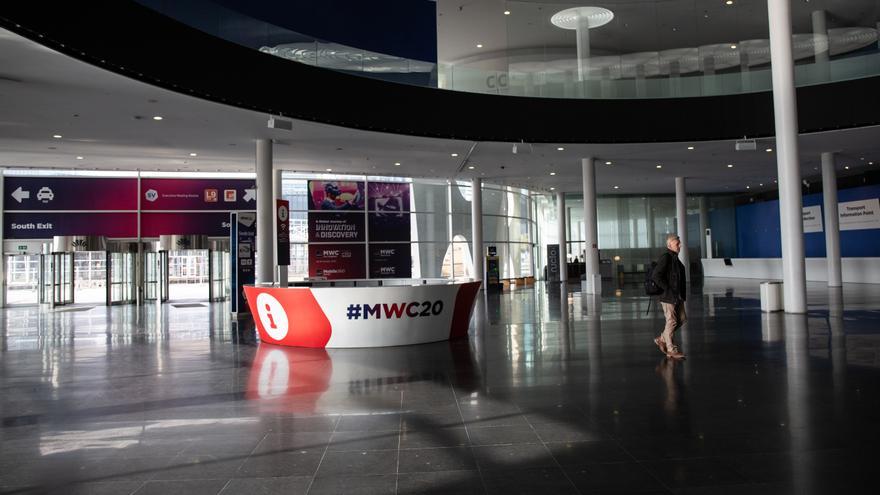 GSMA, organizer of the Mobile World Congress in Barcelona, ​​has decided to postpone the 2021 edition, initially scheduled for between March 1 and 4. In a statement, the company has advanced that the new dates will be between June 28 and July 1 in the Catalan capital. The MWC organization considers that the evolution of the pandemic does not make it advisable to keep the dates for the largest technological event in the world.

“With continually changing forecasts and after consulting with our council and our members, we have made the cautious decision to change the date of the Shanghai MWC to February and the Barcelona MWC to June”, Mats Granryd, the GSMA CEO. The company assures that it has made the decision by working “closely” with the affected parties, including municipalities such as Barcelona. “The decision comes after a period of consultations and planning with the highest interested parties,” added the group in its press release.

The 2020 Mobile was the great first international event to be canceled as a result of the new coronavirus, and the 2021 edition has been in continuous analysis in recent months, due to the evolution of the pandemic The CEO of the GSMA, John Hoffmann, has already He said in July that the congress could move its dates a few months depending on the evolution of the pandemic, and finally the GSMA has opted for the month of June to ensure the largest possible presence of technology companies.

Also then, Hoffmann assured that he already had 80% of the space reserved for next year’s edition, and that 75% of the world’s leading technology companies had already secured their presence at the world’s largest technology event. The postponement of the Mobile comes days after another great event, the Integrated Systems Events, the largest audiovisual congress in the world, which was to be held in Barcelona from February 2 to 5, 2021, has also been postponed to June.

In mid-April of this year, GSMA agreed with Fira de Barcelona and with the Government, the Generalitat and the municipalities of Barcelona and l’Hospitalet de Llobregat (Barcelona) to extend their stay in Barcelona until 2024, one more year than initially planned, to compensate for the cancellation of the event in 2020 due to the coronavirus. EFE