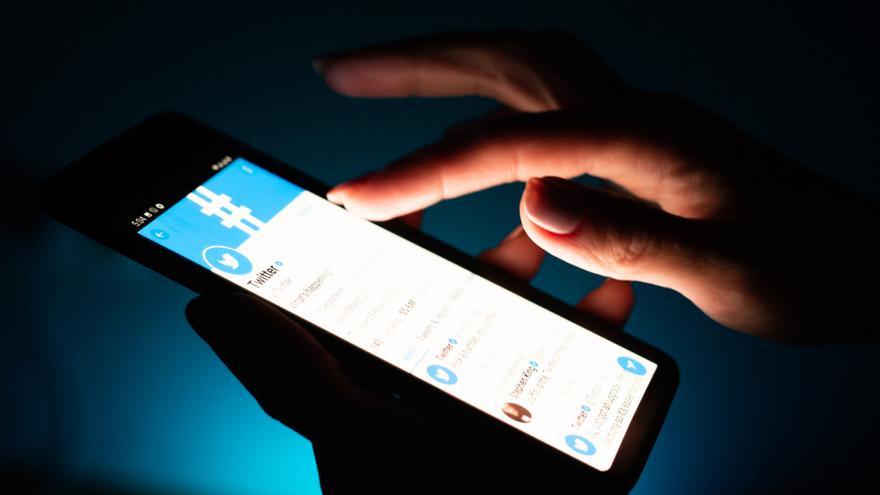 The voice tweets, that arrived on the social platform in June of last year first as a test on iOS, since this Thursday they have a new function that makes them more accessible: the automatic transcription.

When a user records a voice message, the transcription will appear automatically with the reproduction of the same, as the company explains through its profile of Medium on the social network. Here it explains that to see the text in the web version you have to click the ‘CC’ button.

It is a function demanded by the user community of Twitter and in which the company has been months working in order to make the platform more accessible.

Voice tweets were born to “bring a more human touch” to Twitter, as the company claimed in its day, because in written publications “sometimes some nuances of the conversation get lost.”

These messages have a 140 second limit per post -as the original Twitter character extension-. In cases where this maximum is exceeded, but the user continues to record, another voice ‘tweet’ will be automatically created. A thread will appear to join the following voice tweets.

Online gambling addiction: an invisible cage that has been strengthened by the pandemic :: Prensa Ibérica para Orange