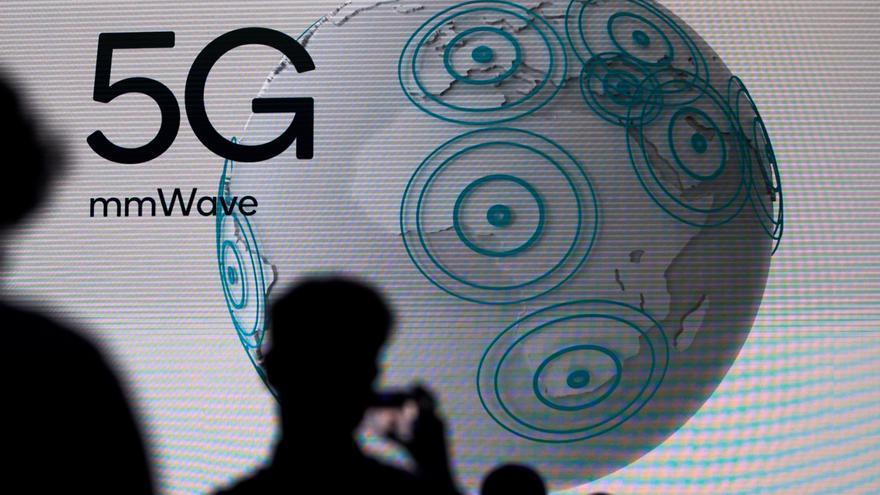 The 5G auction in Spain lasted two days. With just three competitors, this Wednesday the batches of frequencies that the Government opened to tender for the development of this new connection technology have been covered. Finally, the investment has been 1,010 million euros, an amount that barely exceeds 995.5 million of the starting price and is lower than what the Government had initially set.

The operators had warned in the months leading up to the auction that the starting price set by the government was too high and forced the starting figure to be lowered by 15%. Finally, both Orange and Vodafone have invested 350 million euros each in the auction that started this Tuesday, while Telefónica closed the auction with 310 million.

The three telephone operators will have these frequencies with a 20-year concession that may be extended for another 20 years. This was the great frequency auction to develop 5G in Spain, after the two previously held in 2018 and 2020, less important than the one that took place this week. This distribution arrives a year late, since it should have been closed last summer, although the pandemic forced the auction to be delayed.

As explained by Telefónica in a statement, its block has associated a series of coverage commitments that it must cover before June 2025, in four years. Specifically, it must reach all municipalities with more than 20,000 inhabitants, airports, ports and AVE stations, as well as highways and highways.

Not all the frequencies that had been put up for auction by the Government have been covered. There were three 5MHz bands of downstream communications, which had a combined starting price of 25.5 million euros, which have been left empty.

The operators will have to pay in a single payment the price of the awards, which will be formally awarded at the turn of the summer so that they can begin with the frequency deployments.

The coverage obligations establish, progressively, that the 5G of the 700 MHz band must be deployed to 100% of cities with 50,000 inhabitants by 2025. Likewise, the cheapest 2×10 MHz batch must also be deployed in all cities of more than 20,000 inhabitants.

The mandatory locations for the deployment of 5G do not remain in the cities, since the main airports of the country (ten), ports (three), railway stations (six) and highways (eight) must also have coverage of this band before the end of next year.