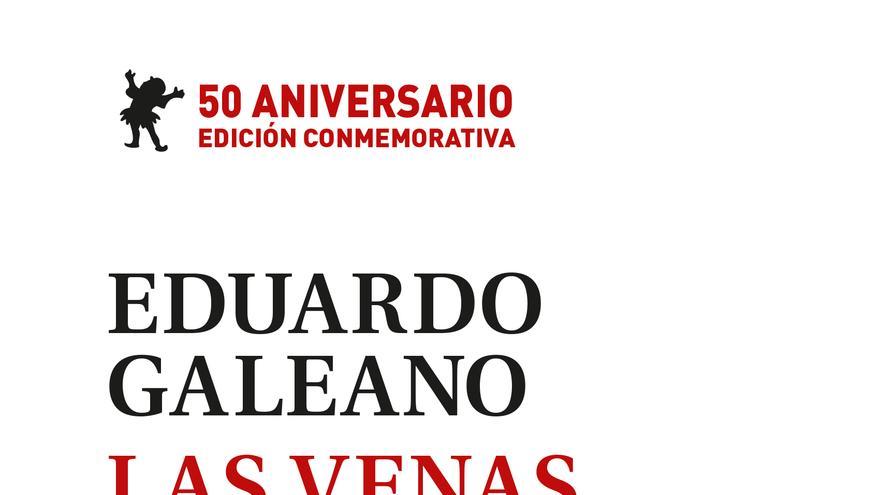 500 years have passed since first documented circumnavigation of the world carried out by Fernando de Magallanes and Juan Sebastián Elcano. As many of the taking of Tenochtitlan at the hands of Hernan Cortes, half a millennium of the so-called “conquest”. Reason why the Zapatista boat called La Montaña crossed the Atlantic Ocean in fifty days to reach Europe.

The maritime delegation of the Zapatista Army of National Liberation (EZLN) that disembarked in Vigo on June 22 was made up of four women (Lupita, Carolina, Ximena and Yuli), two men (Bernal and Darío) and a non-binary person (Marijose ). According to the official communiqué signed by Subcomandante Galeano, Marijose when stepping on European soil would shout: “Surrender pale heteropatriarchal faces who pursue what is different!”

This reverse landing removes the Spanish (and European) black legend. As well as the exploitation that the American continent began to suffer 500 years ago. Stories that Montevideo journalist and author Eduardo Galeano (1940 – 2015) was in charge of hunting in his iconic book The Open Veins of Latin America (1971, Siglo XXI), which has just turned fifty years since its first publication.

Editorial Siglo XXI has published on both sides of the pond a commemorative edition of the Latin American plundering bible. The premise with which the author from Montevideo published this book in 1971 is still valid: “Is Latin America a region of the world condemned to humiliation and poverty? Condemned by whom? God’s fault, nature’s fault? Is misfortune not a product of history, made by men and that by men can, therefore, be undone? “Eduardo Galeano wondered.

Galeano was 31 when he finished his most controversial book. Half a century has passed since the critical work that elevated the Uruguayan began to spread throughout South and Central America, escaping the dictatorial census that hit the Southern Cone until the 1990s. Text that took him several years of documentation and study about the economic history of the continent that saw him grow.

This special edition includes plates and space in the margins where images are drawn representing the oppression of the original peoples of America, before America was called America. “Along the way we even lost the right to call us American people“, denounced the Uruguayan writer. The harshness of Galeano’s chronicles puts aside the Eurocentric perspective and invites us to look at the use that the West has made (and does) of South America. Just as the lens of the photographer Sebastião Salgado captured this lack of humanity and the violence suffered by the American people and land, Galeano did it through letters.

Natives, supposedly demonized and explorers who, hypothetically, provided the values ​​of Christ. That was the story that came back from the settler ships. But there we see churches built on ancient temples of native peoples. A cultural erasure that can well be defined as epistemicide.

The Western-centric and Eurocentric gaze continues to cut through the veins of Latin America. The imbalance generated by the use of countries as cheap labor. Hence the decolonial struggle that emerges from Latin society. The Puerto Rican sociologist and professor at the University of Berkeley Ramón Grosfoguel is one of the voices that calls for the decolonization of being and knowledge, in times when colonizers are virtual entities. “Today what we have in the West are plutocracies, the democracies of the rich, of financial capital. They are the ones who never submit to any lesson and they are the ones who decide for us,” Grosfoguel said during an interview with the Vía V program. The so-called Club of Five – Google, Microsoft, Facebook, Apple and Amazon – conquers without apparent violence. However, this monopoly continues to squeeze the countries of the South.

“The discovery of the gold and silver deposits of America (…) facts that mark the dawn of the era of capitalist production. These idyllic processes represent as many fundamental factors in the movement of the accumulation original“wrote Karl Marx in the first volume of Capital. Galeano pointed to Spain, the United Kingdom and the United States, among others, as the main oppressive subjects of South and Central America. Today, the Uruguayan would have to put aside the concept of the nation-state to look at the world in a more global way.

Where there was gold there is lithium (and avocado)

The interest that the West had half a century ago in gold and silver evolved into oil, lithium, soybeans and avocado. Galeano pointed to the city of Potosí, Bolivia, as one of the cities most damaged by underdevelopment and poverty since, due to its silver mines, it had a boom period that made it the economic center of South America. “Potosí offers the clearest example of this fall into the void,” Galeano snapped. Drained of silver, Bolivia currently has one of the largest lithium reserves in the world in the Uyuni salt flats. White gold with which Apple, among other companies, manufactures the batteries for their equipment.

“All technology has cosmology, therefore all technology that has been built in the world-system in the last four hundred years has been of the dualist-Cartesian type, that is, where the reproduction of life is not conceived but destruction,” answered Grosfoguel to The jump.

One of the most symbolic chapters of The veins de Galeano tells the story of Túpac Amaru II –origin of the name of the Californian rapper 2Pac–. Mestizo chieftain, descendant of Inca emperors, who led an important uprising. In 1791, Amaru sought to abolish indigenous slavery in the territory that today delimits Peru. According to Galeano, the Spaniards cut off the liberator’s tongue and tore him to pieces in the Plaza de Huacaypata, Cuzco, before the eyes of his relatives. “They tied his arms and legs to four horses, to dismember him, but his body did not split. They beheaded him at the foot of the gallows.” They sent each of their limbs to a different place in the country and “it was recommended that all their offspring be extinguished up to the fourth grade,” the Uruguayan journalist said.