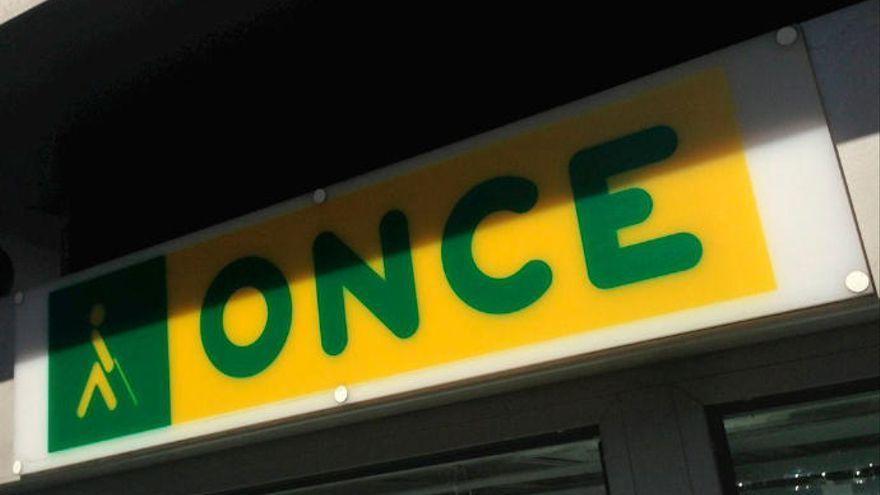 The ONCE Weekend Coupon has distributed 200,000 euros in the town of Ingenuity, Gran canaria, in 1 coupon awarded with the five figures and series, 2nd additional prize, with 200,000 euros, in the draw on November 22, 2021.

Manuel Barriga Viera, ONCE sales agent since December 2017, was responsible for distributing the luck in 1 coupon of 200,000 euros (2nd additional prize), in his itinerant sales area, on Saturday in the Las Majoreras neighborhood, in Carrizal and in the Ingenio Cemetery, in Gran Canaria.