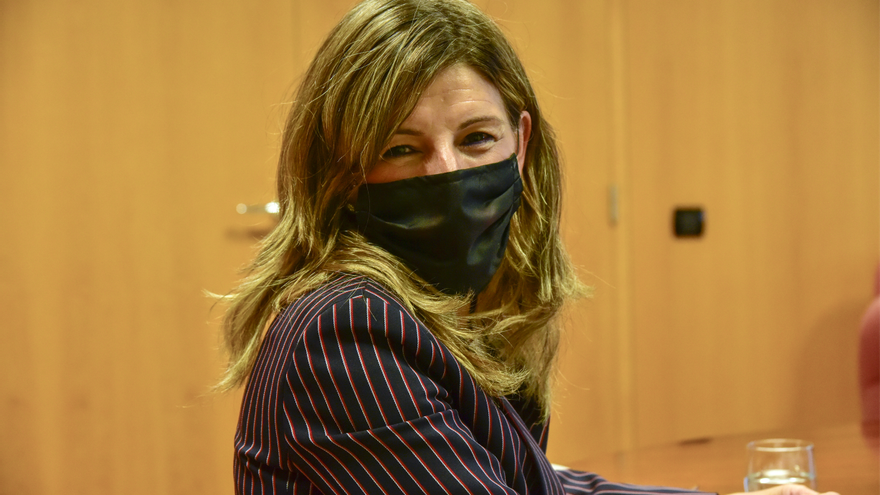 The office of the Ombudsman has drawn up a resolution in which it endorses and agrees with bullfighting professionals in their claim against the Ministry of Labor, after being excluded by the SEPE from the extraordinary unemployment benefits for artists in the crisis of COVID.

In a document, to which the EFE agency has had access, Concepció Ferrer i Casals, second deputy of the Ombudsman, affirms that, after studying the official report requested in this regard from the State Public Employment Service (SEPE), his institution “did not it shares the restrictive and unorthodox interpretation “that it has made of article 2 of Royal Decree-Law 17/2020, regarding the distribution of said aid.

Based on this interpretation, which has meant “the exclusion of bullfighting professionals from the scope of the extraordinary unemployment benefit created by said rule”, the Ombudsman has decided to “raise a recommendation to the Minister of Labor aimed at recognizing the inclusion of these in the scope “of the aforementioned Decree-law.

The Ombudsman has issued this resolution at the request of the Fundación del Toro de Lidia, which on June 8 presented a letter requesting its intervention in the face of the repeated refusal of the SEPE to include bullfighting professionals in the measures of support of the Government to the cultural sector facing the economic and social impact of the pandemic.

In order to gather information in this regard, the Ombudsman’s office in turn requested an official report from the State Public Employment Service, an entity that, on July 21, was confirmed in its refusal, among other reasons, because “there is no an express reference to the inclusion or exclusion of bullfighting professionals in the subjective scope of the said article “.

Although the report recognizes that these professionals are subject to the special employment relationship of artists in public performances of Royal Decree 1435/1985, the SEPE considers that “the diction of the norm has given rise to disparities in its application that made it necessary to clarify the spirit of the rule. ”

Thus, to deny such aid, the SEPE uses another report prepared in turn by the General Directorate of Labor, which states that “the mention of artists in public shows does not imply an implicit reference to bullfighting, who should having been expressly mentioned or invoked through a normative technique that would make their inclusion clear “.

In a press release, the Fundación del Toro de Lidia (FTL) assures that this resolution of the Ombudsman contrary to the SEPE “endorses the thesis of unmotivated discrimination against bullfighting professionals by the Ministry of Labor” and will serve to “reinforce” the multiple administrative and criminal procedures that are already open.

“This resolution – they add – is an important endorsement of the claims made by the FTL, the National Union of Picadores and Banderilleros of Spain and the rest of the bullfighting groups for rights that as workers correspond to them and that the Ministry of Labor has consistently and arbitrarily denied. ”

For this reason, the group of picadores, banderilleros and young men of swords, the most affected by the refusal, has carried out during these months different protest actions, such as the three days before the Ministry of Labor and the “escraches” to the minister of Work, Yolanda Díaz, and the director of the SEPE of Andalusia, Enrique González.

More recently, the banderillero Javier Gómez Pascual directly questioned the minister at the end of a ceremony in Madrid, receiving from Yolanda Díaz the answer that his group should be calm because “they are not going to be left behind” in these aid.

For Fernando Gomá, vice president of the FTL, the resolution in favor of the Ombudsman is “extraordinary news that fully confirms what was evidence: the Ministry of Labor is discriminating against bullfighting professionals in an arbitrary manner for reasons exclusively ideological. Hopefully they will rectify as soon as possible. ”

L’Oréal launches its new brand of organic cosmetics in Spain