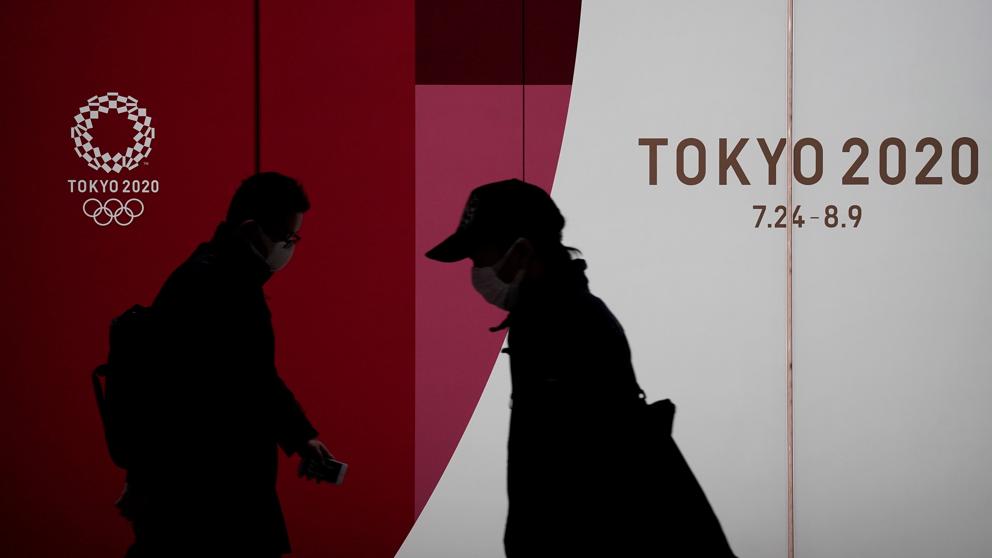 After several days of deliberations, the IOC has accepted that Olympic Games that they were going to dispute in Japan take place in the year 2021. Shinzo Abe, Prime Minister Japan has announced the decision after meeting with several representatives of the International Olympic Committee.

The spread of the coronavirus pandemic has led to this drastic decision. Before the decision was made, several countries like U.S or Canada had alerted of the danger that it would mean for their athletes to participate in this massive sporting event.

Atlético de Madrid: Gimnez: “People will see us out against Liverpool and that motivated us”

Celta: Celta and its Foundation donate medical supplies and make their facilities available to Health

Coronavirus: Why does the coronavirus crisis affect Barça more than Eibar? Answers to understand the economic blow in football