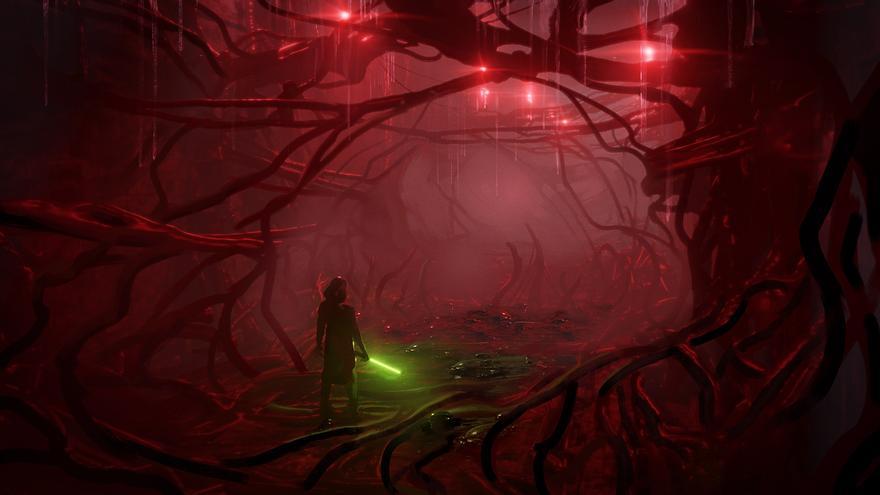 Madrid, Jul 2 (EFE) .- “Legacy of the Sith” is the title of the next great expansion “Star Wars: The Old Republic” with which the BioWare company will begin to celebrate the 10th anniversary of this video game for PC and that It will be available later this year via the Swtor and Steam platforms.

“Legacy of the Sith” will usher in an exciting new era for the acclaimed massively multiplayer online role-playing video game (MMORPG) that will continue to build the story of “Star Wars: The Old Republic,” says BioWare.

Players will embark on a military campaign to conquer a planet vital to their faction as they discover the ultimate plan of the renegade Sith, Darth Malgus.

Combat Styles will allow players to bring their ultimate Star Wars fantasy to life, independently choosing a specific class story and combining it with skill sets from other classes related to technology or force management.

Additionally, upgrades to the loading and loading experience, as well as improved class design, will further enhance the “Star Wars: The Old Republic” experience.

It will also increase the maximum number of levels that players can reach up to level 80 by five.

Additionally, the game’s toughest challenges yet will be introduced with new collaborative missions including a Star Wars: The Old Republic set in a mountaintop tomb on the remote planet Elom, as well as an “Operation” in the remnants of a deep space research station.