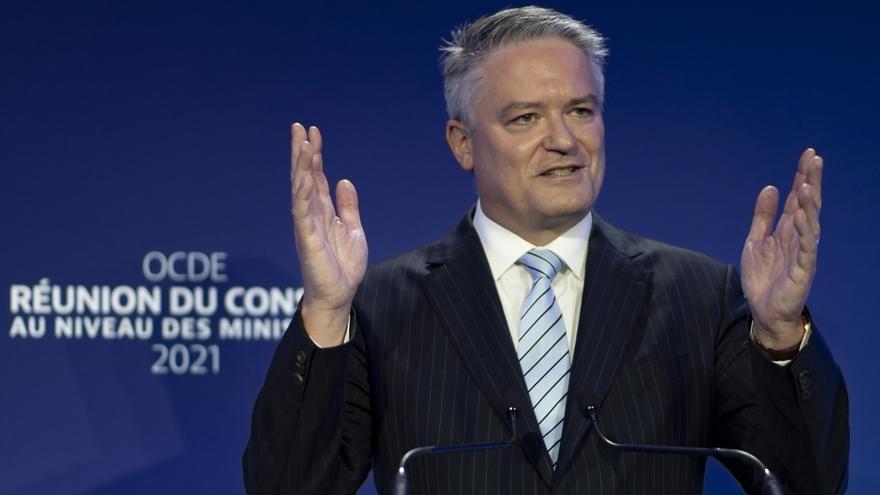 The Organization for Economic Cooperation and Development (OECD) has taken a new step in its task of reaching an international agreement to apply a minimum taxation for multinational companies with the addition of 136 countries to the pact, compared to the 130 that it had achieved join last July.

The Secretary General of the OECD, Mathias Cormann, has indicated in a statement that only four countries of the 140 that are participating in this international agreement that are coordinating the organization and the G20 have been left out for the moment. Those who have been left out are Kenya, Nigeria, Pakistan and Sri Lanka.

The agreement addresses the problems derived from the tax base and the transfer of profits by large companies to jurisdictions with low taxation. As already agreed, the global agreement will focus on two pillars of action.

The first pillar includes multinationals with global revenues of more than 20,000 million euros and a profitability above 10%, excluding extractive companies (oil or mining) and those of regulated financial services.

The fiscal framework will assign the revenues to the jurisdictions where the goods or services sold are consumed. Subsequently, profits in excess of that 10% (up to a maximum 25%) will be allocated to jurisdictions using revenue sharing in order to be taxed.

The second pillar will cover companies that invoice 750 million euros or more globally and includes that the minimum rate of Corporation Tax is 15% in all jurisdictions adhering to the agreement.

According to OECD calculations, pillar one of the package will reallocate 125,000 million dollars (108,112 million euros) of profits from the 100 largest multinationals in the world. The goal is for these companies to “pay their fair share of taxes wherever they operate and generate profits.” This calculation is 25,000 million dollars (21,622 million euros) higher than the estimates of July.

For its part, pillar two, with its minimum tax of 15%, will generate annually 150,000 million dollars (129,735 million euros) in tax revenue per year worldwide.

Countries that have accepted the agreement hope to sign it at a “multilateral convention” in 2022, with the goal of implementing it in 2023.