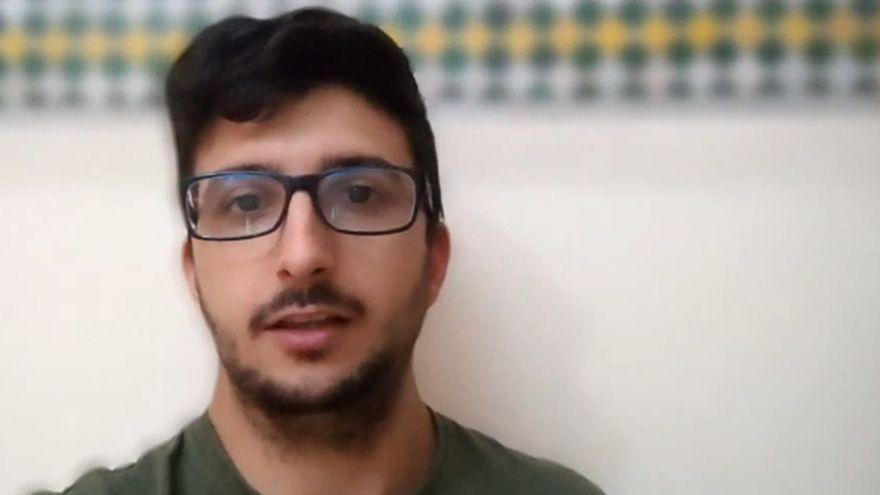 The suspension of flights in and out of Morocco It has left tourists with the almost impossible mission of trying to leave the country in 24 hours and many have not succeeded. “It was sudden, we tried to talk to Iberia and he told us that there was no problem, but they have finally canceled the flight “, explains Javier, who had planned to return to Madrid this Tuesday, for now he is still in Marrakech waiting for the repatriation flights. Iberia announced early in the afternoon that to facilitate the return of its customers, it will operate flights from Casablanca on December 2, 4, 7, 9 and 11. Those interested can contact the company in Morocco (+212 520 426 053) or through the Spanish call center (+34 91 523 6568)

Last Sunday, the Government of the Maghreb country decreed the suspension of all flights starting at midnight this Monday, and for two weeks, to try to shield itself from the advance of the last omicron variant in new restrictions that also include the suspension of maritime passenger connections.

The closure has caught Javier by surprise in the Moroccan tourist city, together with a friend from the university they have traveled the Atlantic coast of the country, a 10-day trip that they do not know how long it will take. Are not discarded repatriation flights, as it happened in Holy Week, when Morocco also suspended flights from one day to the next, but there is still no confirmation from the Spanish Embassy.

Patricia and her parents planned to return to Barcelona this Tuesday: “We saw it on social networks, they said that the suspension was only for incoming flights, we were surprised when this Monday at the hotel they told us that too outbound flights were suspended“.” We changed the excursion we had to visit the Ourika valley (near Marrakech) this Monday to go to the airport. “He explains that they have tried to buy a flight from various airports in the country to return earlier but that it has not been possible .

After a confusing first official statement In which it did not specify whether flights to leave the country would also be affected, the authorities released a second communication in which they clarified that all connections would be affected.

Pablo and Sara explain from the Casablanca airport that they have paid 715 euros to buy two seats in one of the last flights before suspension, they do it a few minutes before embarking towards Malaga to spend the night and catch the bird until Madrid, where the two reside.

“The announcement has caught us returning from the desert to Marrakech”, they assure before explaining that once they found out they went to the city’s airport to try to buy a flight but that they were all full. They finally managed to buy a ticket to leave at 10:30 p.m. on Monday White House.

Driven by despair, a group of about 50 tourists Spaniards trapped in the Alawite country appeared this Tuesday morning at the consulate in Marrakech to try to unblock their situation.

Most of the tourists who have been stranded in Morocco are in Marrakech and CasablancaAlthough it is too early to know how many Spanish visitors are still in the country after the suspension. Many of them bought a flight to leave on Monday in the face of uncertainty and stress caused by the sudden announcement.

According to official data, 75% of the population of Morocco has received the second dose of the vaccine, one of the highest figures on the continent. In addition, the authorities have imposed the mandatory health pass to access public establishments or means of transport and have already begun to provide the third dose to the elderly. According to the latest figures from the Ministry of Health, there are currently about 3,000 active cases in the country and only one death has been registered in the last 24 hours.