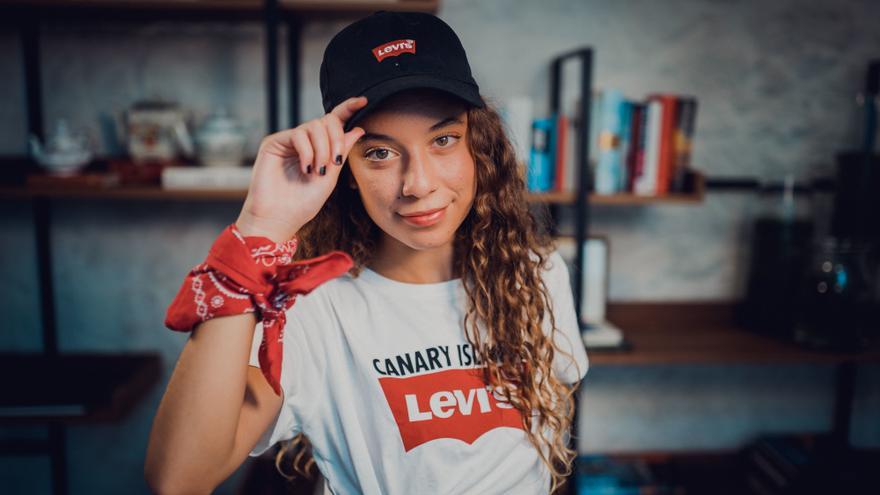 The jury appointed by the Canary Islands Professional Association of Composers -Which brings together a score of creators of the sector in the Islands- has already determined the nominees of the 15 corresponding categories included in the third edition of the Canary Islands Music Awards, whose delivery gala will take place on June 5, at the Miller building from the capital of Gran Canaria.

Nominees for the best song of the year are Aldara for ‘Pura Babel’, Gekah for ‘Neighborhood Pride’ and Josh Acosta for ‘Ella le mete’, while in the category of revelation artist the interpreters Sara Socas, Aldara and Gabriela Suárez appear.

To the best album for rock Beatriz Martín has been nominated for ‘Here and Now’, Monkey Faces for ‘Hard love’ and Sito Morales for ‘Ojalá mondo’. In the category of best jazz album and fusion music, the jury has nominated Carmela Visone for ‘Inner fight’, Hirahi Afonso for ‘Memento’ and Toñín Corujo for ‘Manrique, el genio’. They are nominated for the best urban music album Abraham Arvelo for ‘Scars-The invisible part’, Gekah for ‘FUCK Foxtrot, Uniform, Charlie, Kilo’ and Josh Acosta for ‘The first’.

Althay Páez for ‘Sostiene Pereira’, the Las Palmas Symphony Orchestra for ‘Cantos isleños’ and Yoné Rodríguez for ‘Semilla’, are the nominees in the category of best root music album, while Gerson Galván for ‘Entre boleros in London’, Jonay Armas for ‘Indigo’ and Natalia Machín for ‘Cachitos lent’ are selected at the best melodic music album.

In section best music for audiovisual They feature Jonay Armas for ‘Blanco en blanco’, La voz de Tara for ‘Wentaqqa-Beñesmén’ and Miguel Jaubert & Reaasri for ‘Umarekawa’. The nominees for best design They are Carlos Arocha for ‘Desde la luz’, by Mento, Elena Rosino for ‘Imaginario’, by Jesús Garriga and Lamacla Estudio for ‘Therapy break’, by Therapy break. In category a best video clip The nominees are Alejandro González for ‘Balada de Kid Fracaso’, by Said Muti, Asiria Álvarez for ‘Orgullo de barrio’, by Gekah and Vasni Ramos for ‘Documentos de la 2’, by Carlos Rhodes. What best sound technicians The professionals Gustavo Sánchez, Hilario Benítez and Jesús Mendoza have been nominated.

You can see here the three nominees for best video clip.

The jury has also determined that the award for best music programming is for the initiative launched by the City Council of Las Palmas de Gran Canaria, ‘Culture in Action’. For his part, the RNE journalist, Sergio de la Rosa, responsible for the magazine ‘Canarias mediodía’, will be distinguished in this third edition for the best dissemination work.

The special awards (honor of Canarian music and best work in classical music) They have been awarded, respectively, to the singer from Herrera María Mérida and the teacher María Isabel Torón.

A total of 374 entries were received for the third edition of the Canary Islands Music Awards, 62 more than in the last edition of 2019 to which a total of 312 were submitted (both that year and 2020 could not be held due to the pandemic).

It should be remembered that these awards are convened in order to celebrate, promote and disseminate the creative processes, artists, musical works and professional management of the music sector in the Canary Islands.

The jury of this third edition has been configured by Ángeles Pérez (cultural manager from Gran Canaria), Tazirga García (teacher and decimista from Tenerife), Yeray Betancor (journalist from Lanzarote), Héctor Martín (music critic from Tenerife) and Luis Socorro (journalist from Gran Canaria). As president of the same, although without vote, the director of Canarias Radio acts and as secretary, although without vote, the association’s secretary acts. During the process, the composer Juan Carlos Sierra has also been in charge of coordinating the selection and deliberation together with the members of the jury.

Both the Canarian public radio, which has been an active platform to support musical creation in the Islands in its decade of activity, and the aforementioned Association, highlight with these awards the work promoted by the creators and creators carried out during the last two years.