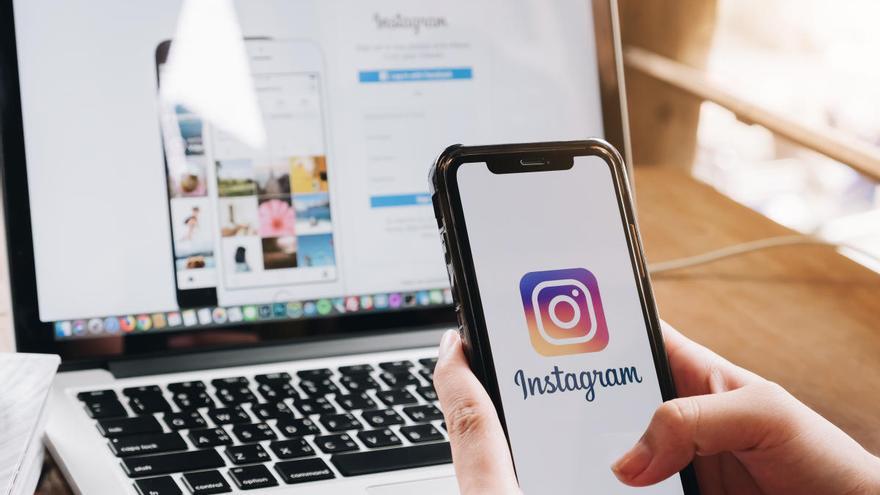 Instagram has announced news to celebrate its tenth anniversary, in order to combat harassment on the platform Photography, with a test that automatically hides comments similar to others already reported and expanded warnings on comments when users repeatedly try to post potentially offensive comments.

The photography social network has more than one billion users globally, who “they inspire us to keep going, creating new trends that become the predominant culture”, has indicated the person in charge of Instagram, Adam Mosseri, in a publication for the ten years that he turns this Tuesday.

The anniversary also involves the introduction of two new features focused on “reduce negative interactions” such as bullying and bullying, on the comments. One of them is a test that automatically hides comments that are similar to others that have already been reported.

These comments do not disappear, but are hidden, and in order to improve transparency, a button allows you to check its content, as the company explains on its official blog.

Additionally, the company has expanded its comment warning tool with additional notices. “when users repeatedly try to post potentially offensive comments“as they allow users to” take a step back and reflect on their words. ”

Since releasing the comment warnings, the company has seen that “remind people of the consequences of bullying on Instagram and providing feedback in real time as they write the comment is the most effective way to change behavior. ”

In less than a year since the release of these warnings, the company assures that they have seen “a reduction in negative interactions both in comments and in subtitles. ”