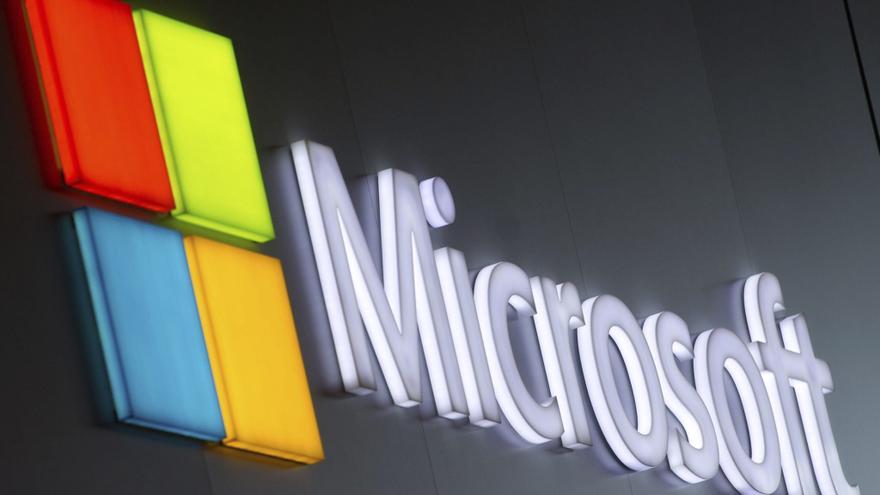 Microsoft will present the new version of the operating system for Windows computers on June 24, an update that will feature the biggest changes that this popular software has undergone in the last decade, the company announced on Wednesday.

The American software giant sent out invitations to the media for this event to be held at 11 a.m. on the east coast of USA (15.00 GMT) and which is called 'What's Next for Windows'. This event will be attended by the CEO of the firm from Redmond (Washington state, USA), Satya Nadella, and the head of products, Panos Panay.

During the celebration of its annual Build developer conference last week, Microsoft already revealed that "soon" a "new generation" of Windows is coming. "I've been using it myself for the past few months and I am incredibly excited with the new generation of Windows, "Nadella said at the time.

"Our promise is this: we will create more opportunities for all Windows developers and we will open the doors to developers who are looking for the newest, most open and innovative platform to build, distribute and monetize their applications, "said the CEO.

The current version of the operating system, Windows 10, was launched in 2015 and is used regularly by more than 1.3 billion people around the world, according to data from the company itself. One of the options that have gained more strength in recent weeks among the specialized press and that would go in line with Nadella's words is that the new Windows include a virtual application store open to all developers, which would even allow e-commerce platforms in apps, something that does not happen today.