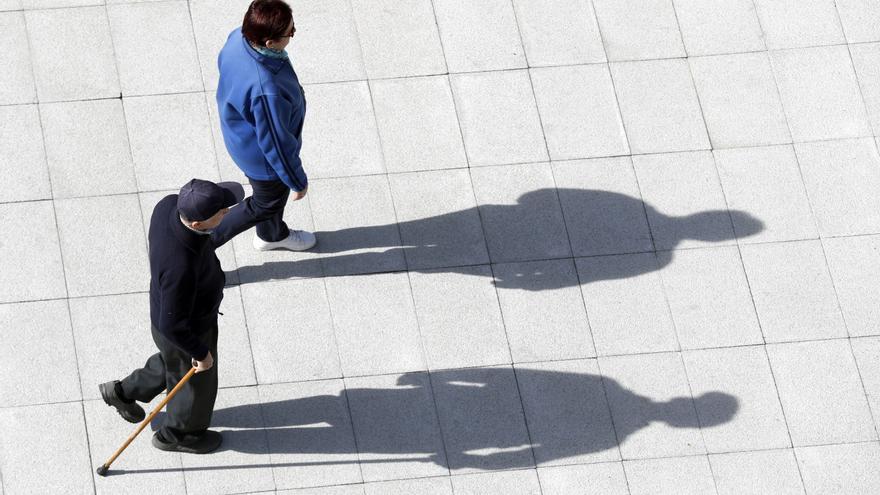 First data on recipients of the supplement to reduce the gender gap in pensions approved by the Government in February. Until June 1, “28,496” people received it, according to data released by Social Security, of which 27,553 are women and 943, men, respond to elDiario.es in the Ministry. This ‘plus’ replaced the maternity supplement in pensions approved by the Government of Rajoy in 2016 and among its novelties is that it can also be received by fathers, not only mothers, after the European justice concluded that the instrument approved by the Executive of the PP discriminated against men.

The supplement to reduce the gender gap has been in force since February 4, but sources from the Ministry of Social Security explain that it took a while to start its processing and it is not yet automated. The allowance of 27 euros per month for each child (up to a maximum of four) must be requested together with the pension application process, as explain here the Social Security. “Until the computer developments are finished, the recognition is done manually,” they explain in the Ministry, so the concessions have been “somewhat slower” in these first months.

The vast majority of the recipients of the supplement against the gender gap are women. 97%, according to data up to June 1. After the European ruling that branded the previous maternity supplement, which was only granted to women after the second child, as discriminatory, the Ministry led by José Luis Escrivá redesigned the ‘plus’. It became a fixed allowance per child –From the first descendant– destined preferably to women, but that can also receive men if they show that they have suffered a greater “damage” in their working career in the periods after having a child.

Only one of the two parents can collect the supplement per child and the option is open for one of them to start collecting it, the first to become a pensioner, and then to be assigned to the other if they meet the requirements.

Minister Escrivá affirmed that the Government’s forecast is that the supplement against the gender gap has a greater scope than the previous one for maternity, which received slightly less than 800,000 women in 2020. The Social Security calculations pointed to an increase of ” about 30,000 more women a year. ” At the moment, the processing is somewhat “slow”, they acknowledge in the Ministry. In March, April and May there were a total of 152,620 pension registrations in the Social Security systems as a whole.

The average amount of the supplement against the gender gap has remained in these first allocations almost the same with respect to maternity. Until June, the allowances granted represent an average monthly addition to the pension of 61.26 euros. According to data from mid-2020, the average maternity supplement stood at 60.64 euros.

For the first time, people with only one child have begun to receive the supplement in the pension. Of the 28,496 supplemented pensions, “18.4% correspond to pensioners with a child,” they indicate in the Social Security. That is, 5,241 people receive this addition of 27 euros per month to their pension.