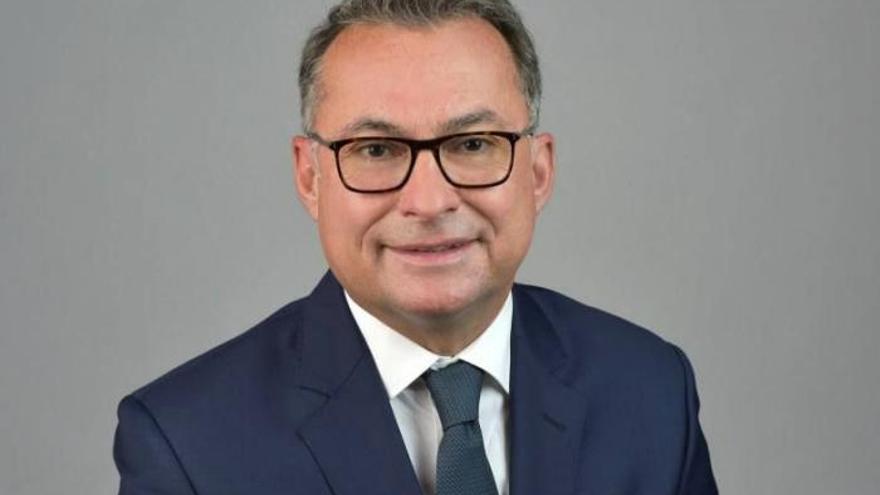 "A dead falcon, falcon put." To describe what happens these days in the Bundesbank, the German central bank, is well worth that ornithological adaptation of the saying according to which "a king dead, king put". The departure of Jens Weidmann, considered a finance "hawk" who resigned last fall citing "personal reasons" after eight years at the helm of the Bundesbank, has given rise to the succession of another “hawk”. Joachim Nagel, who took up his new position earlier this week.

The adjective "hawk" is used in this context to speak of those defenders of a German economic orthodoxy always on the alert for inflation. This Teutonic tradition is also characterized by being reluctant to indebted itself and others. During the eight years that Weidmann was at the head of the Bundesbank, his was one of those voices critical of the policies of the European Central Bank (ECB), whose initiatives in Germany tend to be judged as “too expansive”.

In the profile of Nagel, 55, his affiliation to the Social Democratic Party of Germany (SPD) stands out. That formation is that of the current German chancellor, Olaf Scholz, successor to the conservative Angela Merkel thanks to a three-way coalition with the environmentalist party The Greens and the liberals of the FDP. Nagel, in the 1990s, was responsible for economic and financial policy for the SPD presidency in Bonn.

But that social democratic past of Nagel is already very far away. In addition, from the outset, the new president of the Bundesbank At the time, he belonged to “the more moderate wing of the Social Democrats”, as the German media has described it. Today, Nagel is someone who passes for being a banker 100% Made in Germany.

From 2010 to 2016, Nagel integrated the management positions of said institution. “Nagel has spent a lot of time in the Bundesbank, his time in the SPD is far away, it is not as if he now came to the Bundesbank someone directly from party headquarters,” he tells elDiario.es Hubertus Bardt, head of studies at the Institute for German Economics (IW), an economic research center based in Cologne.

Proof, in any case, that Nagel falls within the tradition of Bundesbank is that it has the full approval of the German finance minister and leader of the liberal party, Christian Lindner. “I am sure that you, Mr. Nagel, in view of your resume, will defend the tradition of monetary policy and the continuity of the Bundesbank”, Lindner was telling the new president of the German central bank on the day of his inauguration.

Lindner should not be disappointed in Nagel. Because he has already made it clear that the concerns of his predecessor, Jens Weidmann, are also his. On the day of his inauguration, Nagel said that he is one of those who sees "rather the danger that the level of inflation remains higher than is currently believed." It is no coincidence that the new president of the Bundesbank talk from your first day of the rise in prices. This issue has occupied Germany for months.

Inflation stands at 5.3% in Germany, according to official data last month. It is a rise in prices that has not been seen here since June 1992. Germany is no exception, as inflation in the euro zone has reached unprecedented levels (5%). The rate in Spain closed December at 6.5%.

In this context, Nagel has already expressed concern about the effects of price increases. "People with lower incomes will be affected more by this because they allocate a greater part of their income to consumption," said the new president of the Bundesbank at his inauguration ceremony this week. Nagel is not alone in worrying about this problem.

"The ECB is attentive to inflation and statements have already been heard indicating that the rise in inflation is worrying, and this is a change from what was said just a couple of weeks ago," estimates Bardt, the person in charge of the IW. Bardt alludes, for example, to recent statements by Isabel Schnabel, also German, a member of the ECB leadership. She acknowledged uncertainty about inflation in a recent interview with the French newspaper Le Monde.

“We know that inflation will be high for some time, but also that it will decrease over the next year” but “we are not so sure about the speed and intensity of the decline”, said Schnabel. The concern that is observed in Frankfurt (West Germany) , headquarters of the ECB, on account of inflation is seen in Germany as a favorable wind for the messages of the new president of Bundesbank. In the concert of European central bankers, this usually counts on the notable support of Austria, the Scandinavian countries and the Netherlands.

“In reality, the debate between European central bankers was more intense during the days when the management of the economic crisis of the pandemic was decided,” according to Bardt. He sees consensus in the event that the ECB intervenes to stop the rise in prices, raising interest rates, for example. “The important thing is to act on time, not too soon or fall asleep. The ECB right now is concerned about inflation and this is going to lead to an intervention at a given moment, no matter who chairs the BundesbankBardt concludes.