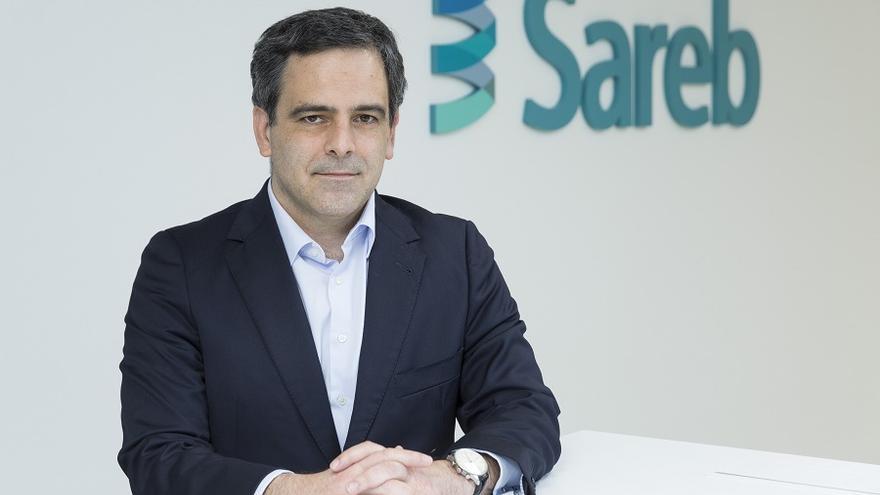 The Society for the Management of Assets from Bank Restructuring (Sareb) has reduced its steering committee from nine to six members. The restructuring of the leadership comes a few weeks after Javier García del Río enters as the new president.

As reported in a statement, the objective of the new management structure is "to improve the profitability of the portfolio, minimize expenses and obtain the maximum income to, in this way, amortize the largest possible volume of outstanding debt guaranteed by the State. ".

The new steering committee will be made up of six members, instead of nine, including Sareb's new president, Javier García del Río. All of them already belonged to society.

The new management team will have a new director of Real Estate Development and Promotion, Beatriz Hernandez, which will be responsible for the activity carried out by Sareb in residential development and the rest of the businesses that manage assets to increase their value in view of their divestment.

The current secretary of the board and director of the Legal Department of Sareb, Marisa García Camarero, assumes the position of general secretary of Sareb and adds to her responsibilities those related to regulatory compliance and internal control.

Rafael piaget, who was already part of the management committee, has been appointed new director of the Network, with powers over the management of Sareb's external networks (servicers and other providers) in terms of loan management, adaptation and maintenance of assets and retail sale of real estate.

Ana Aránguez She continues as Director of Portfolio Management, the unit responsible for the business strategy and daily decision-making on assets, both loans and real estate, adding to her responsibilities the social management of the portfolio.

Leopoldo Puig (from the FROB) maintains his responsibilities as Director of Finance and Management Control, to which he adds those related to People Management, Processes and Technology.

The simplification of the structure will imply the amortization of managerial positions and the consequent departure of some of them from the company. On behalf of Sareb, García del Río thanked all of them for their work over the years and wished them the greatest professional success in the future.

Sareb highlighted that the new structure reinforces areas related to the retail business and value creation businesses, both "fundamental pillars" of the company's Business Plan for the coming years, as well as aspects related to good governance and the collaborations that Sareb maintains in social housing.