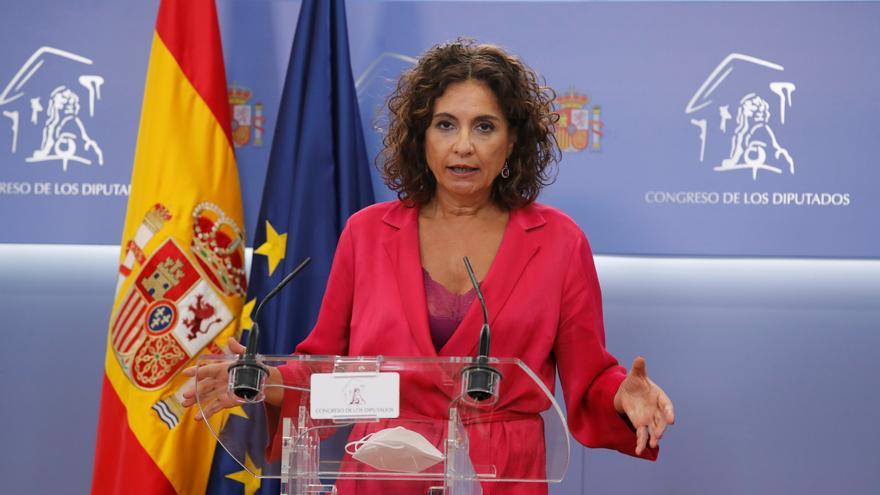 The sixth list of defaulters of the Tax Agency includes a total of 3,930 debtors with the Treasury as of December 31, 2019, which represents 2.4% less compared to the fifth list, while the global amount of debts collected in the new The list reaches 14.2 billion euros, 0.7% more than in the previous one, rising by about 100 million, according to sources from the Tax Agency.

Compared to the first list of December 2015, the total number of debtors that appear in this new list is 49% lower, with 2,385 debtors disappearing.

The number of debtors in the first list that no longer appeared in the fifth was 42%. In this way, in one year the percentage of initial debtors (first listing) that have disappeared from the lists has grown by 7 points (18 points in two years and 27 points in three years).

The list is one more year headed by Reyal Urbis and Isolux. Both construction companies Reyal Urbis and Isolux are the companies that accumulate a greater debt with the Tax Agency at the end of 2019. They have 343 million and 329 million respectively, somewhat below the levels they had in the previous list. Other names that appeared in the previous records as the largest debtors are still on the list. This is the case of Aifos Arquitectura, which has more than 98 million debt with the treasury, it remains at the same level.

Edmundo Rodríguez Sobrino, a senior official of Canal de Isabel II under the mandate of Ignacio González in the Community of Madrid, who owed 1,133,000 euros to the Treasury in 2018 has also disappeared from the list. Rodríguez Sobrino, lawyer by profession and front man of the former president Madrilenian, he was jailed as one of the leaders of Operation Lezo that investigates a looting of the public water company in Madrid. Different witnesses accuse him of collecting bribes in different operations of Canal de Isabel II.

The one who remains on the list is Mario Conde, although with an increasingly reduced debt with the Treasury. If the former banker owed the Tax Agency 12.38 million euros on last year’s list, this year he has managed to reduce his red numbers with the Treasury by 4 million, to 8.3 million.

Among the companies that have a large debt with the treasury are several subsidiaries of the Sevillian group Abengoa (Abencor Suministros, Abengoa Abenewco, Abengoa Finance and Abengoa SA) that add up to a total of 42 million in debt.

Segur Ibérica, the company chaired by former Defense Minister Pedro Morenés, retains a point on the list although its debt decreases a bit: it owes 22.6 million euros compared to 24.1 million euros in 2018. It continues on the list Also Montserrat Operador Logístico, the company owned by the family of the former PP minister and MEP, Dolors Montserrat. The debt with the Tax Agency has not changed with respect to the previous record presented by the Treasury and remains at 4.73 million euros.