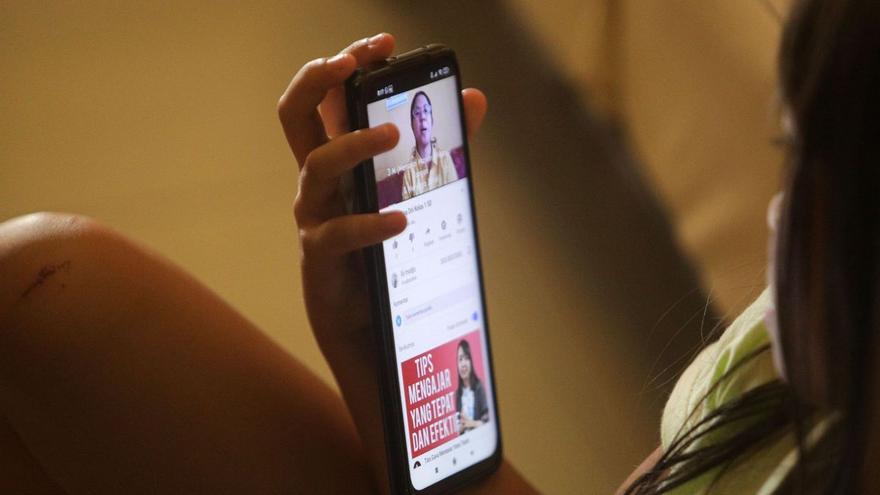 The social inequalities Come in rich Y poor are also seen in the consumption of Internet. A study has uncovered a new digital gap that indicates that in poor neighborhoods people tend to use more social networks as an information channel, while in wealthy areas access is mainly to the media traditional.

The work, carried out by researchers from the Carlos III University of Madrid (UC3M), the IMDEA Networks Institute and Orange Innovation, analyzes how the socioeconomic status It conditions the use of the Internet, which is related to variables such as income, education or inequality by area. "The greater consumption of news in traditional online media is associated with greater purchasing power and a higher level of education. On the other hand, Facebook is associated with lower purchasing power and a lower level of education," explains Inaki Ucar, Big Data researcher at the UC3M-Santander Institute.

The researchers warn that this "different behavior" on the Internet can have harmful consequences: "since platforms such as Youtube or Facebook have been used to spread disinformation and that the relative use of these platforms is greater in areas with a lower level of education and less income, it is likely that the effect of this disinformation has had a greater effect.

The study, published last December in the scientific journal 'Journal of The Royal Society Interface', has used 3,700 million aggregate anonymous telephone data collected in large cities in France between May and June 2017.

In developed countries like France the digital divide in access to mobile devices it is lower, since most of the population has smartphones. However, there is what researchers have called 'use gap', that is, as the fracture between social classes also conditions the use of the internet.

The gap detected is "especially large for certain specific classes of services, such as social networks, audio and video streaming, email and the consumption of news content." The use of these last three is more pronounced in wealthier neighborhoods.

The researchers believe that the conclusions drawn can be extrapolated to countries whose culture and wealth is similar, like those of the European environment. "The validity of the hypotheses about the heterogeneity of the use of mobile services by different socioeconomic groups," they reported.