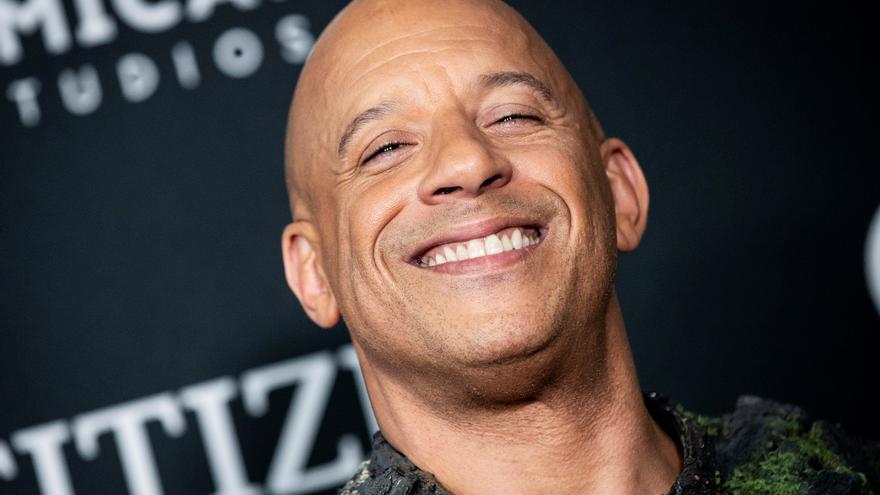 Los Angeles (USA), March 4 (EFE) .- “F9”, the ninth installment of the “Fast & Furious” saga, added this Thursday the third delay in its premiere due to the pandemic and now points to 25 June 2021 as the release date.

On the positive side, this latest delay is only four weeks, which perhaps indicates that Hollywood studios are beginning to see the light at the end of the tunnel and by summer perhaps blockbusters can be released with certain guarantees.

Some recent news may encourage optimism in Hollywood, such as the announcement that New York will reopen its cinemas this weekend or the promise from the White House that by the end of May the United States will have enough vaccines for all adults in the world. country.

In any case, this new postponement of “F9” joins the great wave of movie delays in recent months due to the pandemic.

Last January there was a new round of chain postponements after a 2020 for the oblivion of closed rooms and rickety billboards.

“No Time to Die”, the film with which Daniel Craig will say goodbye as James Bond, was delayed for the third time to set its premiere now on October 8, 2021.

On the other hand, the Lionsgate studio has been encouraged to premiere this weekend “Chaos Walking”, a great production with between 100 and 125 million dollars of budget and that has as protagonists Tom Holland and Daisy Ridley.

Until the pandemic is controlled and the vaccination against the coronavirus has reached a high quota in the population, it is possible that Hollywood will continue to delay many of its films destined for the general public or that it chooses to premiere them in “streaming”.

Meanwhile, the debate continues in Hollywood about what to do with its biggest bets.

The logic of the studies is this: can a “blockbuster” be profitable without full cinemas, with limited capacity and with the suspicion on the part of the public to go to places with more people?

And the regret from the theaters is this: without flashy premieres and only with “indies” proposals or reruns by hand, there will be no cinemas open for when all the movies want to land.

With this discussion in the background, the industry has used the digital market as a testing ground with films such as “Mulan” (paid premiere on the net), “Soul” (launch integrated on a platform like Disney +) or “Wonder Woman 1984” (Hybrid and simultaneous presentation in theaters and HBO Max like the rest of the Warner Bros. catalog for 2021).

But for now, uncertainty remains the dominant tonic in Hollywood.