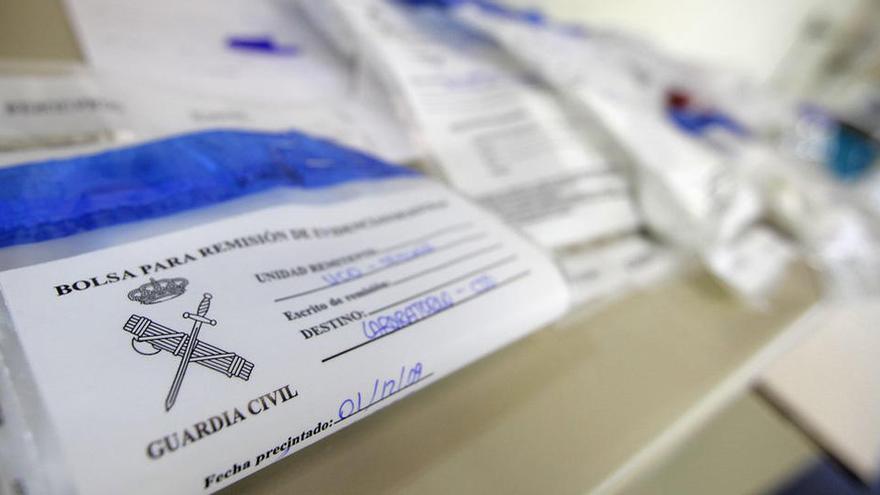 The draft of the new Law on the Fight against Doping in Sport, to which El Periódico de Catalunya has had access, considers the attempt to commit doping as a new crime that will be punishable. The same degree of criminal offense will grant you to threaten or try to intimidate a witness who communicates information to the authorities regarding an alleged doping behavior, as well as to retaliate against the complainant after the resolution.

The new law, which will have to be approved by the Council of Ministers, is necessary to update Spanish legislation by new World Anti-Doping Code that enters into force on January 1, 2021, but it is also a necessary update to guarantee the proper development and without interference of the doping investigation processes in Spanish sport.

The new legislation aims to unify, as part of the updating of the methods and bodies in the fight against doping, all the management in sanctioning matters with the creation of the Anti-Doping Sanction Committee, a specific body to grant penalties in all anti-doping processes, above federations or other bodies. Your resolutions will be immediately enforceable and the end of the administrative route, although the athletes or other sanctioned persons may appeal through the contentious-administrative route.

Among the sanctioning powers of the new committee, in addition to those already held by the Spanish Agency for the Protection of Health in Sports, it is contemplated that the provisional suspension of the license is prolonged throughout the processing of the procedure and cannot be revoked except by the appearance of circumstances or events not known at the time of the sanction.

The new Anti-Doping Sanction Committee will be integrated into the Spanish Commission for the Fight Against Doping in Sport, the body that will replace the current Spanish Agency for the Protection of Health in Sport and which, like its predecessor, is in charge of establish and implement doping control measures on athletes. The new commission will have representation of the athletes and the public representatives of Sport and Health of the Autonomous Communities.

Among various novelties and updates contemplated by the new legislation, two historical demands from athletes stand out, one from professionals and the other from popular ones: The time slot is established between 11:00 p.m. and 5:00 a.m. so that doping controls cannot be carried out out of competition, to humanize inspections that had been at odd hours and now have no restrictions. In addition, the figure of the “amateur athlete” is incorporated, as a person to whom the anti-doping law also applies. The focus is on marches, races, popular marathons and other events, which will now have the power to carry out controls and which the authorities will be able to control.

Under the new World Anti-Doping Code, the new Spanish law also contemplates sanctions for the use of so-called “substances of abuse”, which are those that society frequently abuses in contexts other than sports and that appear in the lists of forbidden substances. In those cases, and provided that the athlete who proves that it was used out of competition and without the purpose of increasing her performance, will be sanctioned three months, reducible to one if she completes an educational program against the abuse of substances.

Luis Rubiales, acquitted of a crime of assault

Doncic, chosen in the best quintet in the NBA along with Curry, Jokic, Leonard and Antetokoumpo