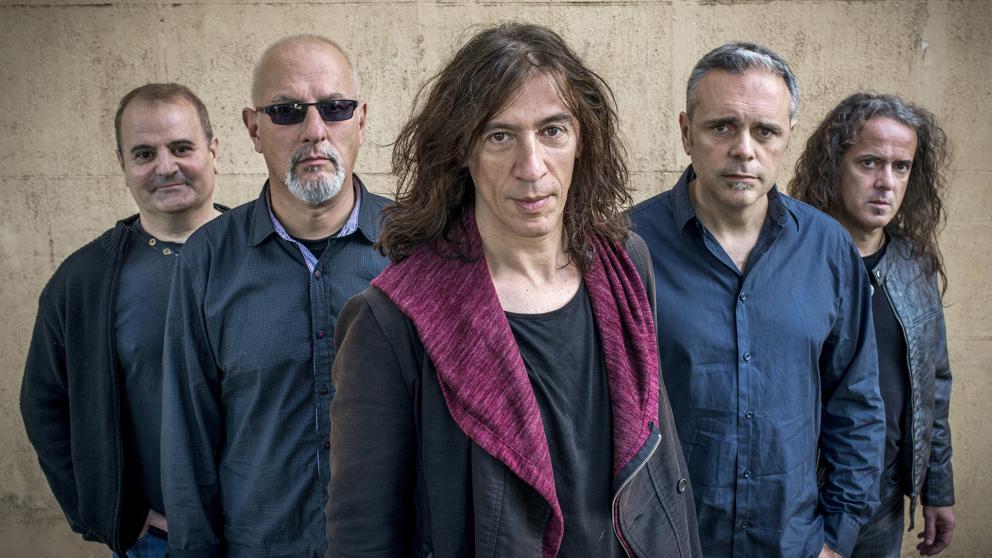 Goat Soup will publish next February 28th his tenth disk of study, titled
The great wave
, which will include songs that revolve around the theme of water and the sea, as reported on Wednesday by the Catalan band.

After the album Cercles, who talked about the air, The great wave used as a metaphor “the wave, the most transformative element of the sea, with countless readings, such as climate, social or political.”

The first song on the album that has been released has been Farem, I had the sun, dedicated to the NGO Open Arms, and this Wednesday at midnight another three new topics will be advanced: Deien adéu, Em trenques el cor Y Borders.

Deien adéu It is a pop rock song with many references to the eighties, which speaks of the change of era and paradigm, with references to generational myths such as Led Zeppelin, AC / DC or Dylan.

Em trenques el cor it’s the song of The great wave that connects better with the origins of the Soups, from urban rock patterns.

Borders It is a part time with epic tones that speaks of refugees and has the voice of the singer of the group Intana Núria Moliner.

The presentation of ‘The great wave’

The presentation tour of the new album will begin on March 14 at the Cruïlla de Primavera at the Poble Espanyol in Barcelona and will continue on March 27 at the Teatre la Llotja de Lleida, on April 4 at the Auditori de Girona and on the 18th of April in Tarraco Arena of Tarragona.

Johnny Depp, the fall of a god