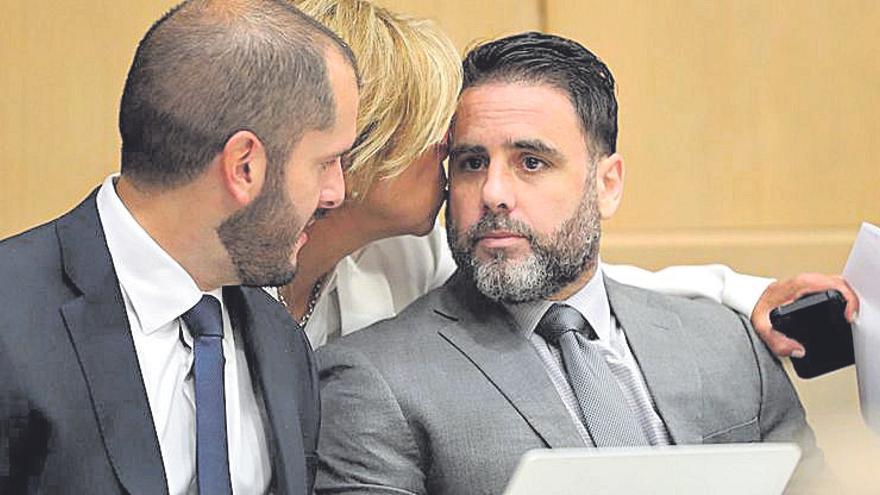 The most remarkable thing about this documentary about the case of Pablo Ibar, sentenced to death in 2000 for a triple murder in a house in Mirarmar, in the State of Florida, is his neutrality. Like all good true crime, although some skip these rules, the work of the screenwriters, editors and director of El Estado contra Pablo Ibar shows without judging. Accumulate, in a good work of documentation, all the tests and possible evidences, those that were treated during two trials and some that would be rejected, so that the viewer is the one who, after six episodes, can take sides, doubt the veracity of the facts that condemned him or the belief that Pablo Ibar certainly committed those three crimes in cold blood. .