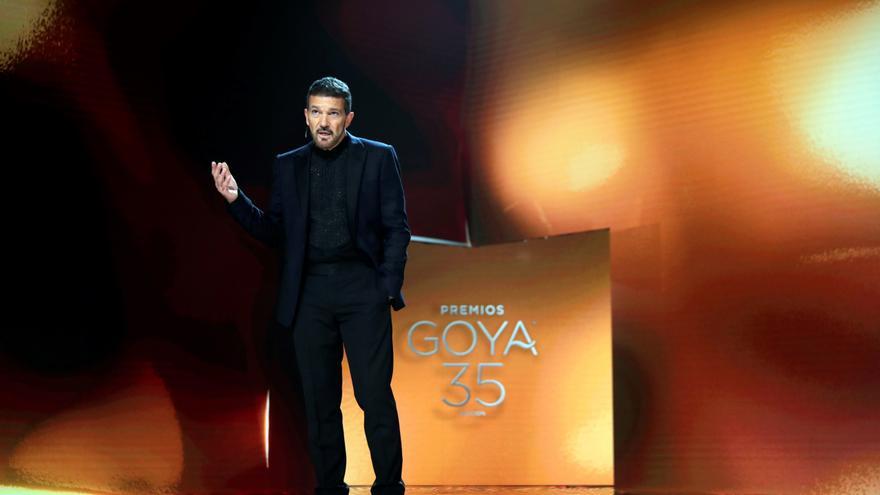 Malaga, Mar 7 (EFE) .- Technology has been the protagonist in the Goya 2021 Awards, a gala held for the second consecutive year in Malaga, but for the first time more telematic than face-to-face, and which has received congratulations from cultural professionals and the cinema for its organization, elegance and sensitivity.

The gala, held at the Soho Caixabank Theater and just almost a year after the state of alarm was decreed in the country due to the arrival of the covid, has been carried out without an audience and with strict security measures, with interventions virtual artists of international and nominated artists.

One of the first to give an opinion was the communicator Jordi Évole, who defined the gala on his Twitter account as “elegant, sober, agile, heartfelt and with the passion and emotion of the winners at home”.

Another presenter who has expressed her opinion has been Samanta Villar, who has stated that, “paradoxically”, the “most technological” gala has turned out to be the “most human”, while the actor and presenter Dani Martínez has highlighted the contrast of “sobriety and sadness ”of the theater with the“ energy and joy so necessary in these times ”in the homes of the nominees.

The Minister of Culture and Sports, José Manuel Rodríguez Uribes, congratulated the Film Academy and María Casado and Antonio Banderas, “for their good work and sensitivity,” as well as congratulating the nominees and winners.

“Bravo to those who have made the gala possible”, has written the actress Michelle Jenner, as well as the actor Julián López, who has directed his “bravo” to the toilets, while the singer Vanesa Martín has indicated that her performance was a “tribute to the colleagues who have left us this year.”

The actor and comedian Carlos Latre has stated on social networks that it has been a “real pleasure” to get into the skin of Pepe Isbert to pay tribute to the “great” Luis García Berlanga, while thanking Antonio Banderas and María Casado for ” trust ”him to be a participant in this“ great gala ”.

Alejandro Sanz, nominated, has stated that “we need culture just as she needs us” and thanked the presenters for the gala “so close from afar”, a message similar to that of the former Minister of Culture, Máximo Huerta, who has defined the gala as “sober, fast, without bad jokes, with the great Banderas and technically facing adversity.”