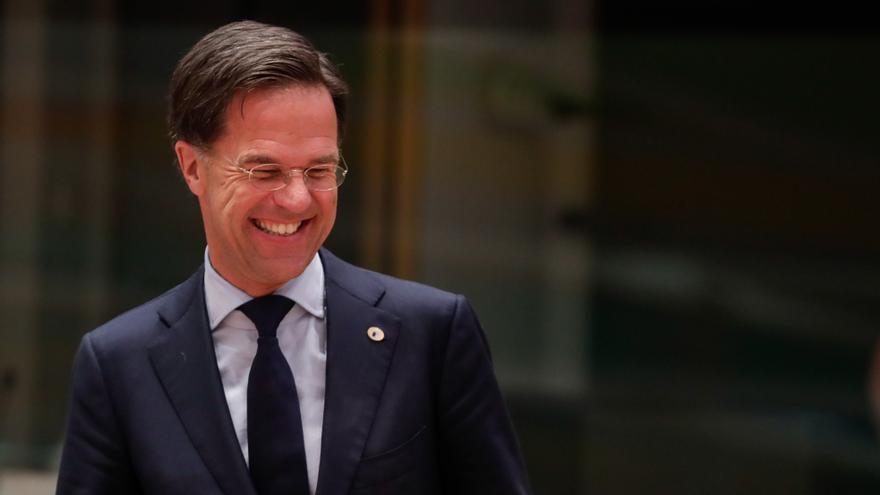 “You can check out any time you like; but you can never leave”. It’s the end of Hotel California, the mythical song of the Eagles, which is serving as the soundtrack in the United Kingdom for the soap opera “exit tax”; that is to say, the penalty that the Dutch Government is working on in the face of the flight of companies, such as the one that Unilever threatened to do to unify its headquarters in London.

In an interview published by the Süddeutsche Zeitung, Italian Prime Minister Giuseppe Conte, expressed the distrust of Italians with the European Union: “It arises at the moment when we feel abandoned precisely by the countries that benefit from this Union. Look at the example of the Netherlands, whose tax dumping it attracts thousands of multinationals, who move their headquarters there, and obtain a flow of tax income taken from other partners of the European Union: 9,000 million euros each year “.

Indeed, a Tax Justice Network study reveals that EU member states are failing to collect some 9.2 billion in corporate taxes a year for the benefit of the Netherlands, the country that has exercised the most opposition to a joint and ambitious EU response to the coronavirus crisis.

Now, however, when an Anglo-Dutch company like Unilever considers unification in London in the wake of Brexit, the Netherlands begins to build a California Hotel where “you can do the check out whenever you want, but you can never leave, “as the old Eagles song used to say.

Introduced by Green MP Bart Snels, the bill is designed to penalize companies with revenues of more than 750 million euros that leave the Netherlands for low-tax jurisdictions. In the Unilever case, Snels said the exit fees would apply because the UK does not have a withholding tax on dividends. “The law is designed to stop a race to the bottom when it comes to corporate taxes,” Snels told the Financial times. “We don’t want companies to ‘buy’ the jurisdiction with the lowest taxes.”

The Netherlands now wants to raise taxes on companies … but only on those that leave the country. And the threat, for now, seems to work for him.

As published by Reuters, Unilever will rethink its plan to unify its London headquarters and eliminate its Dutch base if the Netherlands passes the announced “exit tax”. Unilever said the law, if it goes into effect, would mean that it would have to pay 11 billion euros to the Dutch government.

It is unclear whether the law, proposed by the Green Left, a Dutch opposition party, conforms to Dutch and European law, or whether it would win majority support in the Dutch parliament. The State Council of the Netherlands is examining the proposal and will issue an advisory opinion on whether it is legal. He has not set a date for his decision.

Unilever defends that the idea is not legal: “However, if the bill is promulgated as announced, the management of the company understands that continuing with the unification, with the exit penalty of about 11,000 million euros, will not would be the best”.

Tax has played a key role in Unilever’s decision-making, in a process of simplifying its dual structure: in 2018 it decided to unify the headquarters in Rotterdam, but canceled its plans after the Dutch government passed a 15% tax on dividends, a tax that does not exist in the United Kingdom.

The Portuguese newspaper Jornal de Negocios explained that the exit tax would fit into European legislation within the Anti-Tax Avoidance Directive (ATAD), which aims to prevent companies from relocating assets to avoid being taxed or to seek more tax-advantageous places. In other words, the Netherlands would resort to an umbrella, that of anti-tax avoidance, designed for states like the Netherlands that have historically carried out aggressive tax practices with companies with the damage that this generates in the internal market of the EU, as recalled by the Prime Minister Conte.

The proposal, which comes from environmentalists, has the support of three of the four parties that support the government, and in addition to targeting Unilever, it is intended to prevent Shell from trying to transfer its fiscal headquarters. The proposal, which affects companies with a turnover of more than 750 million, is under public consultation and awaits legal opinions that validate compliance with local and community laws.

Prime Minister Mark Rutte’s liberal party, himself a former Unilever executive, has been less enthusiastic, warning that the tax could damage the Netherlands’ attractiveness for foreign investment. But Paul Tang, the center-left Dutch MEP, stated to the Financial Times that it would be difficult for Rutte’s party to oppose the law, among other things because the country is heading towards the general elections next March. “It’s a good example of the idea that companies must pay at the border when they move their activities to low-tax jurisdictions,” he said.