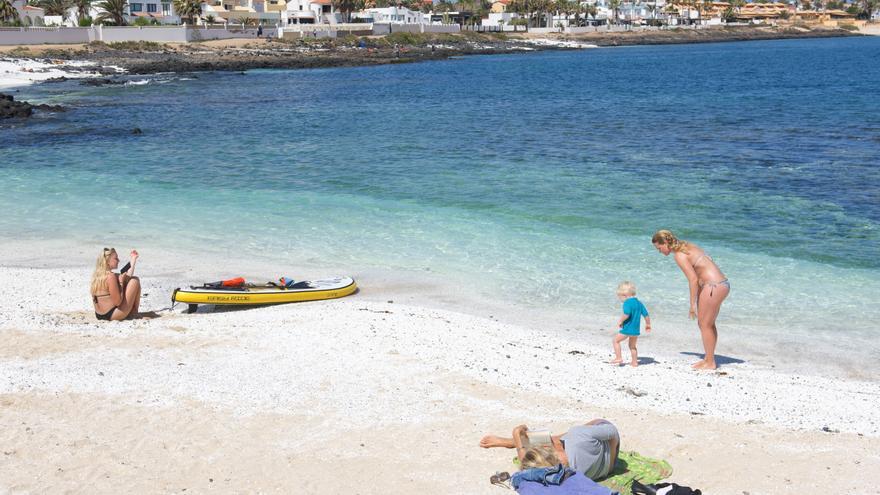 The Hague, Jun 9 (EFE) .- The Dutch Government on Wednesday expanded its list of safe European countries to which you can travel for tourism, including Germany and Italy, but it keeps out important holiday destinations for the Dutch, such as Spain, with the exception of the Canary and Balearic Islands.

In a statement, the Dutch Foreign Ministry stressed that "in many European countries there is a constant decrease in the coronavirus figures" and "this makes vacation trips to more and more countries possible", although it emphasizes, "once again, that traveling at this time has certain risks ”.

Starting this Thursday, the travel tips for eight European countries will change from orange ("only necessary trips"), to yellow, which reminds that there is a security risk, but allows tourist trips.

This list includes Germany, Italy, Luxembourg, Norway (except for some regions), Austria, Poland, Slovakia and the Czech Republic, which are added to the European countries that were already considered safe, such as Portugal, Malta, Hungary, Bulgaria, Iceland , Finland, parts of Greece and Romania.

Therefore, several important holiday destinations for the Dutch remain in orange and are left off the list, such as Belgium, France (only Corsica is included), Spain (the entire peninsula, except for the Canary Islands and Balearic Islands) and the United Kingdom.

“They can decide to impose entry restrictions on people coming from abroad, such as requiring a negative test or a quarantine obligation. Therefore, it is advisable to read all the travel recommendations and not rely solely on color ”, warns Exteriors.

The Netherlands requires travelers arriving from orange areas to show a negative PCR for a maximum of 72 hours and recommends that they undergo a 10-day quarantine, which can be reduced to 5 days if they do a new negative PCR.