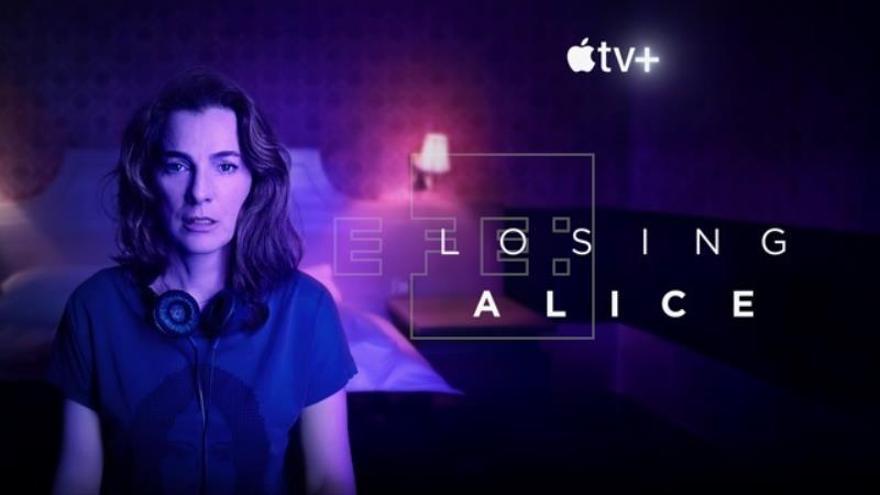 Madrid, Jan 22 (EFE) .- The Israeli psychological thriller “Losing Alice”, starring Ayelet Zurer (“Daredevil”, “Ángeles y Demonios”, “Munich”) premieres today on Apple TV, where you can see the first three episodes, while the remaining ones will arrive one every Friday.

Written and directed by Sigal Avin, it is an eight-episode neo-noir fiction centered on Alice (Ayelet Zurer), a film director who lives in frustration, since she decided to abandon her job aspirations to start a family, while her husband David (Gal Toren), who is an actor, is in his best professional moment, explains the platform today in a note.

The situation will be complicated by the appearance on the scene of Sophie (Lihi Kornowski), the young scriptwriter of David’s new film, who will obsess Alice.

Unexpected relationships that will serve to reflect on jealousy, guilt, fear of aging or relationships between women, in “a creepy and moving cinematographic journey through the conscious and subconscious mind of its protagonist,” says the note.

“Losing Alice” was selected for the 2020 Cannesseries festival, as well as for the We Are One: A Global Film Festival of Tribeca + YouTube.

The series is broadcast globally on Apple TV + following a co-production agreement signed with Israeli production company Dori Media in association with HOT.