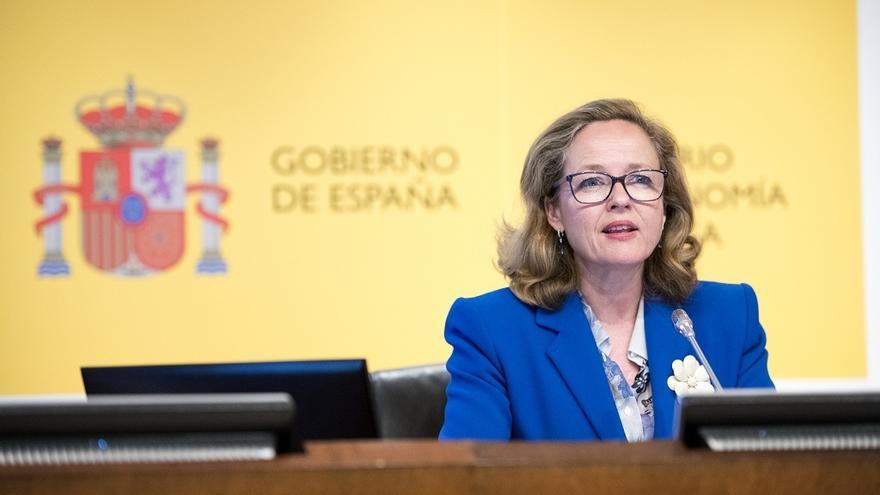 Spain had the accounts, but someone lied and voted for the Irish Paschal Donohoe instead of the economic vice president, Nadia Calviño, to preside over the Eurogroup. "We had the commitment of ministers and prime ministers. We had guaranteed those ten supports and it is evident that one did not do what he had promised to do," Calviño said after the meeting of the EU finance ministers (Ecofin) this Friday. . A reflection that has also been explained first thing on different radio stations.

"The decision has been made and we are looking forward," said Calviño, who explained that the new president, Irishman Paschal Donohoe, called him this morning. "This transversal approach is the one that I have defended from the first day, without prejudice or labels that do not respond to the complex reality of different countries," explained the vice president.

Calviño's candidacy had the support of the main EU countries –Germany, France, Italy, Spain–, but even then the desired position was not achieved: "I personally and as a country thank you for the strong support of our candidacy for countries that represent more than 80% of GDP and the population of Europe. I can only thank the support of governments and different political families. It is the most important message. "

The vice president, in any case, rules out that the fiasco damages Spain's negotiating position at the next summit next week on the recovery fund and the EU's multi-annual budget for 2021-2027: "We are facing a negotiation that is going to be very complicated, and it is exactly as complicated today as it was the day before yesterday. "

As for the proposal on the table for negotiation, presented this Friday by the President of the European Council, Charles Michel, who tightens the conditions for granting aid, Calviño said: "We have just received the proposal, it is a basis that will serve as a package for negotiating leaders and will be defined the position of our country after considering the different nuances. This is not the time to rush to draw conclusions from a box of elements that must be analyzed in detail in the coming days. "