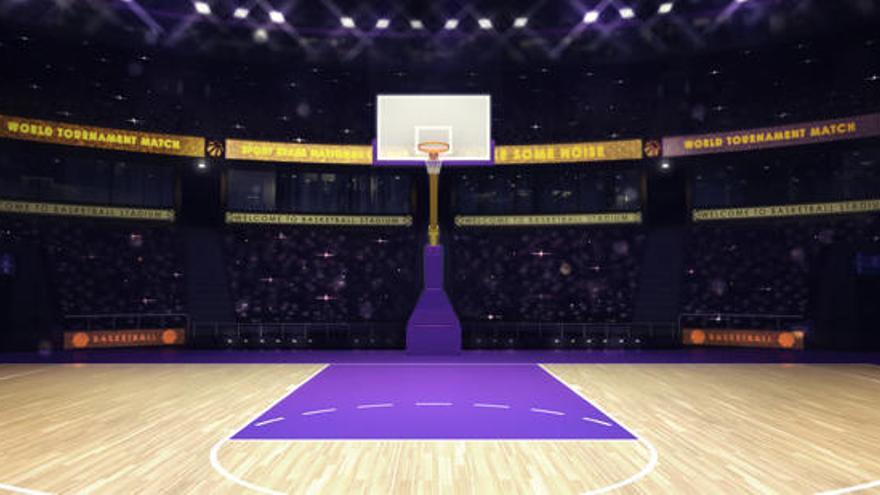 The NBA released on Tuesday the competition calendar for the 2020-21 season, which opens a format with the novelties of 72 games, divided into two halves, with a six-day break from the Weekend of the Stars, which is not going to celebrate because of the coronavirus pandemic.

Tonight’s announcement served to introduce the structure, format, and dates when the full competition schedule for the first and second half will be released.

The official competition periods will go next December 22 to March 4, 2021 to fulfill the first half and the second will start from March 11 to May 16.

While the so-called “Pass to Playoffs Tournament” will be played from May 18 to 21, which will be played by the four teams that qualify from seventh to tenth place in each of the Eastern and Western Conferences when the regular season has concluded.

As of May 22, the playoffs will begin and it is planned that The NBA Finals have a July 22 deadline if the series is extended until the seventh and decisive game.

The calendar for the first half of the season, which will run from December 22 to March 4, will be announced at the start of the training camp, scheduled for 15 days from now, on December 1.

The second half of the calendar will not be published

Meanwhile, the league will not release content for the second half of the schedule until after the competition for the first half has been completed.

That will include the rest of the 72 team matches that were not previously scheduled, as well as the meetings that were postponed due to various circumstances, especially if there were any contact to COVID-19, in the first half of the season that “reasonably can be added” to the rest of the calendar.

The break of the Weekend of the Stars will take place from March 5 to 10, between the two halves and will serve, as is tradition, in give players a break, which in this case will be complete because they will not have to participate in any type of event when their celebration is canceled.

The second half of the season will take place from March 11 to May 16, 2021 with a schedule that will allow the league to make the necessary adjustments so that they can achieve the maximum balance within the competition.

Then the great news of the call will come “Tournament Pass to Playoffs”, which will run May 18-21 before the postseason competition begins, scheduled for May 22.

Each NBA team will play against the clubs within its conference three times for a total of 42 games, while it will face the clubs in the opposing conference twice each (30 games).

Each division within a conference will play the five teams from another intra-conference division twice at home, and the remaining five division teams twice on the road.

The league reported that last Thursday the Board of Governors voted and unanimously approved the proposed tournament to enter the playoffs for one year.

Two chances to make the playoffs

The NBA Finals They are scheduled until July 22 if the series is extended until the seventh and decisive game.

With the Summer Olympics, scheduled to begin on July 23, in Tokyo, and the qualifying tournaments for the four remaining places in the men’s field, set from June 29 to July 4, 2021, will almost certainly eliminate several NBA players. considering your part in them.

However, the great objective of the NBA with the new format and calendar for the 2020-21 regular season is not to favor that the stars can be in Tokyo 2021 but rather that their competition does not coincide with the Olympic one so as not to lose television audience.

Tags: calendar, Format, it will be, nba, premieres

Laso: “We have lacked a bit of energy and Barça is just the winner”

Gasol: “They have been a very beautiful few months, I am very happy to have ended up like this”