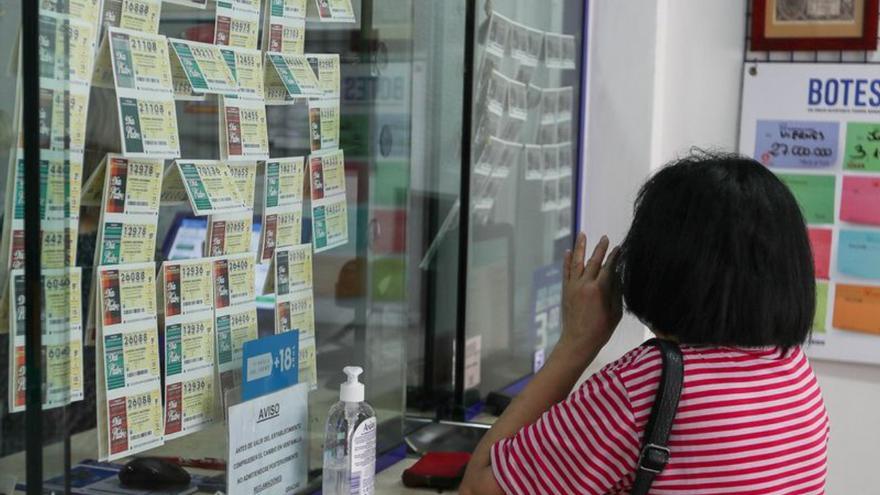 The goddess fortune returns to the Canary Islands. Up to two island administrations have distributed prizes of the Extraordinary August draw of the National Lottery, held this Saturday, the 7th, as reported State Lotteries and Gambling.

Specifically, it has been in Tazacorte, in La Palma, Y Poris de Abona, in Tenerife.

In the first case it has been in the coveted first prize that fell in 28678. The number was sold in many parts of the Spanish geography such as Navalmoral de la Mata (Cáceres), Madrid, Rosalejo (Cáceres), Alicante, San Carlos del Valle (Ciudad Real), Montilla (Córdoba), Utrillas (Teruel), Bilbao and Saragossa.

In the case of the Tenerife administration, it distributed the second prize, which corresponded to 99800 and it was also sold in the Sevillian town of Castilleja de la Cuesta.

The third prize, 65727, was sold in the Madrid municipality of Móstoles.

If after checking your ticket you have no luck, you can try again on Saturday, August 7, since Loterías y Apuestas del Estado also celebrates the Bonoloto raffle.

The Bonoloto Draw is held every day of the week, except Sunday. The ticket is made up of 8 columns, each of which numbered from 1 to 49. In each draw, 6 balls are drawn from the main drum and one more ball from a second drum that corresponds to the refund.

The Bonoloto allows you to play by single or multiple bet. In the first case, each bettor must fill in as many columns as he wants to make. In each one of them he will fill in 6 numbers. In the case of multiple bets, only one column number is marked and depending on the number of bets that you want to play, a different number of numbers will be selected from one of the following possible:

EuroMillions: results of the draw for Friday, August 6, 2021