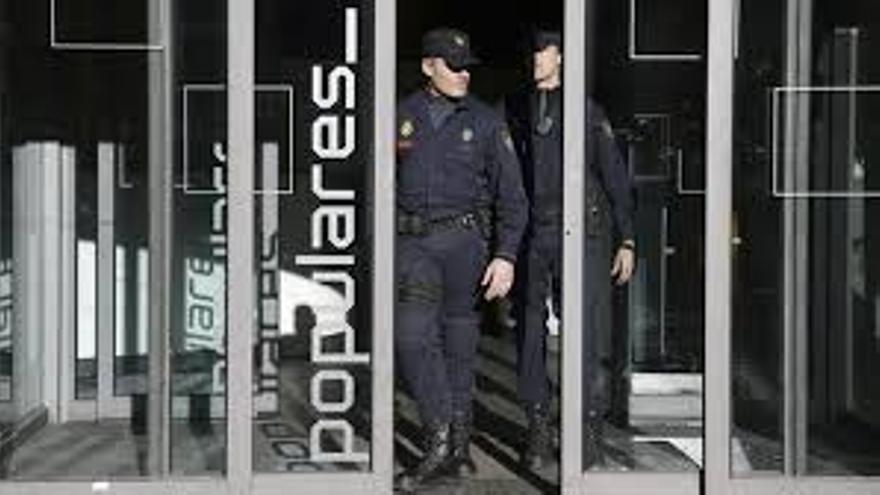 The latest attempt by the Popular Party to end the judicial investigation into its irregular financing has failed. The Criminal Chamber of the National High Court has rejected the appeal presented by the training lawyer asking that the reform of the Criminal Procedure Law that entered into force last July and that ends with the case of box B not be applied the instructional periods approved during the last Government of the PP.

In a car dated this Monday, September 28, the Chamber dismisses the three arguments of the PP to request the end of the investigation. In the first place, the judges reiterate to the conservative formation the text of the current Criminal Procedure Law, after its latest reform, already with the current Government. “The regime established on the new periods of instruction It will be applicable to the processes in process at the entry into force of this Law“, includes the reasoned resolution, to which elDiario.es has had access.

In addition, the three magistrates of the Fourth Section, all conservatives, correct the PP when he argues that the instruction has been completed since last December 31. On the contrary, writes the rapporteur of the order, it was being processed according to the legislation in force at that time. “Said precept established the interruption of the periods of investigation in the assumption of having agreed the secret of the case, during the validity of the secret”, writes the magistrate Juan Francisco Martel, who adds that such condition of secrecy had been agreed on the 8 of February 2019 in a decision that has been extended since then every month until last August 21.

The Popular Party also resorted to the fact that the extension issued last July by the judge in the case, José de la Mata, of twelve extendable months, had to be recorded in a reasoned resolution or order. The extension decision “is exempt from explanation once it has been verified that it is a case in progress.”

De la Mata agreed to the extension of the investigation of this separate piece of the Gürtel case in application of the latest reform of the Lecrim, which has also allowed other serious corruption cases such as Púnica to continue to be investigated. Without the new legal text, these cases were headed for a hasty closure according to the instructional deadlines imposed during the PP government.

It so happens that the investigation of box B of the PP has just given a new impetus with the discovery of new evidence of bribery in the performance of several businessmen who appear as donors of black money in the roles of Bárcenas. The National Court resigned in 2015 to investigate a score of large builders because there was no evidence that the money they injected into box B of the PP was in exchange for specific awards. However, new police reports have managed to connect money transfers to the party with certain public contracts.