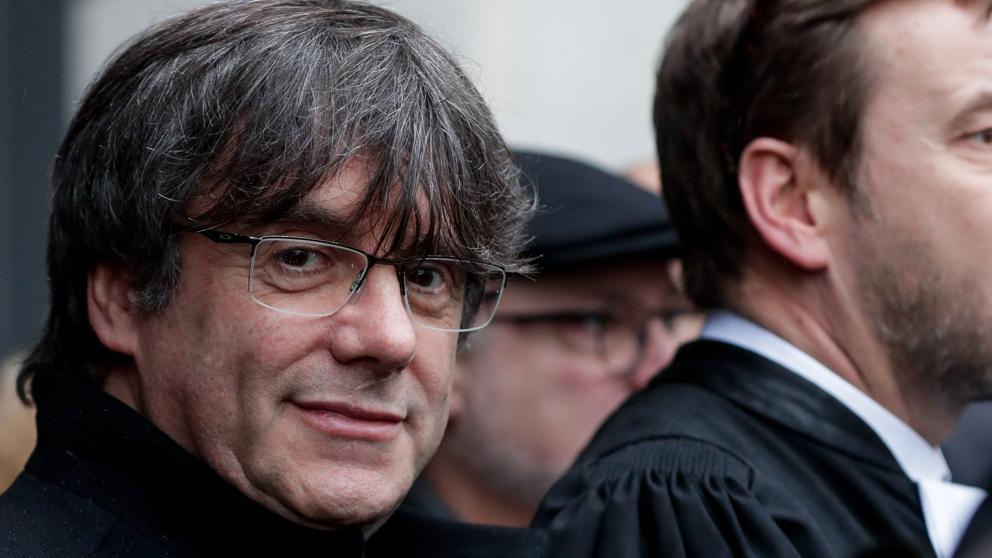 The judge of the National Court Manuel Garcia Castellón has proposed to judge for a crime of concealment to two mossos who, in March 2018, helped the former identifier of the Generalitat Carles Puigdemont to evade his capture from the moment he left Catalonia until he was captured in Germany. The magistrate believes that Carlos de Pedro Lopez Y Xavier Goicoechea, although it raises the dismissal of the case against two of the companions of the former identifier at the time he was intercepted, Josep María Matamala and Lluís Alay.

In a known car this Friday, the magistrate of the Hearing follows the steps of the Prosecutor’s Office, which in his report claimed precisely these actions. García Castellón considers that the two agents must be tried for a crime of cover-up because “both investigated, by mutual agreement, helped him try to avoid the action of justice when the latter moved from Helsinki (Finland) to his home in Belgium “

Puigdemont had a European search and detention order issued by the Supreme Court and the two mossos, were on leave those days, along with Matamala and Alay, and accompanied Puigdemont when he was arrested in the German town of Jagel by the police of that country, in compliance with the aforementioned European arrest warrant.

The magistrate alleges that the mossos were aware of the search and capture situation that weighed on the former “when they helped him travel by road from Helsinki (Finland) to Brussels (2,370 kilometers, a ferry ride)”, remarks the car . Therefore, all the actions of those investigated “were aimed at preventing the capture of the escape” Carles Puigdemont, “thus achieving their subtraction to the action of justice.” It is this procedure that García Castellón considers to be a cover-up crime.

However, the magistrate does not find the same evidence for the other two civilian companions of the expresident and believes that “the provisional overcoming of the proceedings” against them must be proceeded.