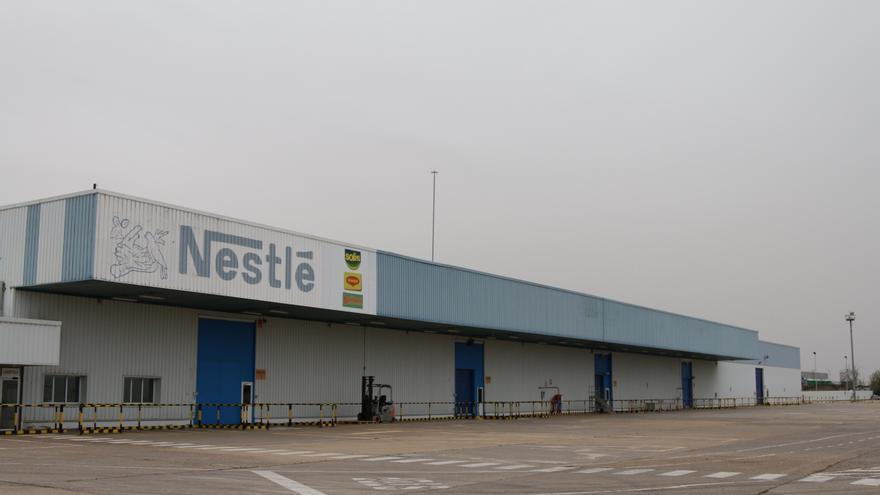 The National Court has forced the Nestlé company to pay the 500 euros promised to each worker for the effort made during the pandemic, according to Europa Press.

Specifically, this has been agreed by the Social Chamber of the AN in a ruling in which it estimates the demand of the CCOO, UGT and CSIF unions against the management, which orders to fulfill the commitment acquired with the staff, composed of more than 4,000 employees.

The ruling, which is not final since there is an appeal before the Supreme Court, agrees with the workers’ representatives, recognizing Nestlé’s obligation to pay them the monthly premium announced in March 2020, for their efforts during the pandemic. , and that he withdrew earlier than promised.

Thus, although on March 30, 2020, he promised by writing to pay 500 euros to employees during the time that the state of alarm lasted -decreted on the 14th of that month and in force until June 21-, on May 24 he issued another statement to terminate the allowance, so the staff stopped receiving the premium that month.

The magistrates clarify in this regard that in the initial message, issued once the first state of alarm was extended, the validity of the premium was not subject to the extension, nor to the maintenance of the restrictions existing at the time.

“What’s more, the state of alarm is extended several times and the company continues to pay its premium,” they underline in the ruling, in which they consider that there was “recklessness” due to the company’s opposition.

“The arguments used to defend the manifestly arbitrary decision communicated to the staff on 5/15/202 lack the slightest legal solvency and, although they are endowed with a certain imagination on the part of the person invoking them, they do not obey more than a business stubbornness in refusing to assume an acquired commitment, unnecessarily leading the parties to a judicial proceeding “.

For this reason, and taking into account the “collapse” of the judicial bodies after “practically three months of inoperability” and the “high” litigation caused by the health emergency, the Chamber imposes a penalty of 500 euros on Nestlé, the same amount that the premium to each worker.

The CCOO union section has urged Nestlé management to comply “as soon as possible” with the ruling. In Spain, the multinational has a workforce of about 4,000 employees, of which approximately 3,000 are affected by this ruling.