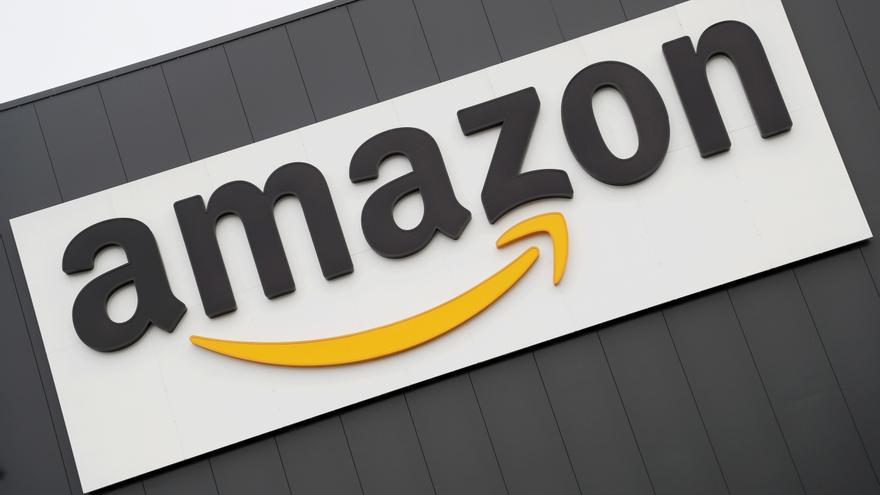 The National Court has partially granted a precautionary appeal filed by Amazon against a resolution of the National Commission of Markets and Competition (CNMC) that determined that the company performs postal operator work and that it must comply with these regulations.

However, the ruling on precautionary measures issued by the National Court determines that two of its subsidiaries - Amazon Spain Fulfillment, SL and Amazon Road Transport Spain, SL - must register as postal operators.

In any case, it is a partial concession, since the self-employed who distribute for these subsidiaries still do not have to register as operators until the appeal is fully resolved, according to Europa Press sources in the sector.

The appeal presented by Amazon responded to the resolution of the regulator last September, which established a period of one month to present the appropriate responsible declaration before the Ministry of Transport, Mobility and Urban Agenda in order to operate.

In this sense, the CNMC recalled this Monday that new operators interested in the postal or parcel shipping business do not require prior authorization, but only have to submit a responsible statement to the authorities.

This only obligation would be accompanied by the payment of a postal fee, estimated between 200 and 400 euros, a disbursement that they would not have to make if the interested companies are already registered in the registry of the Ministry of Transport, Mobility and Urban Agenda as a company that performs work Of transport.

The responsible declaration, as explained by the regulator, is a document in which the transport company declares its intention to respect what is established by the regulations on the rights of users, as well as the labor, tax or data protection sphere.

In this way, as the agency previously resolved, VTC companies such as Uber or Cabify do not require prior authorization to carry out a transport activity that involves the transfer of a package from one place to another and its delivery.

In this way, these types of activities are limited to postal regulations, the same area in which the CNMC has placed Amazon deliveries, although it still does not apply to the delivery of food carried out by some platforms such as Glovo.