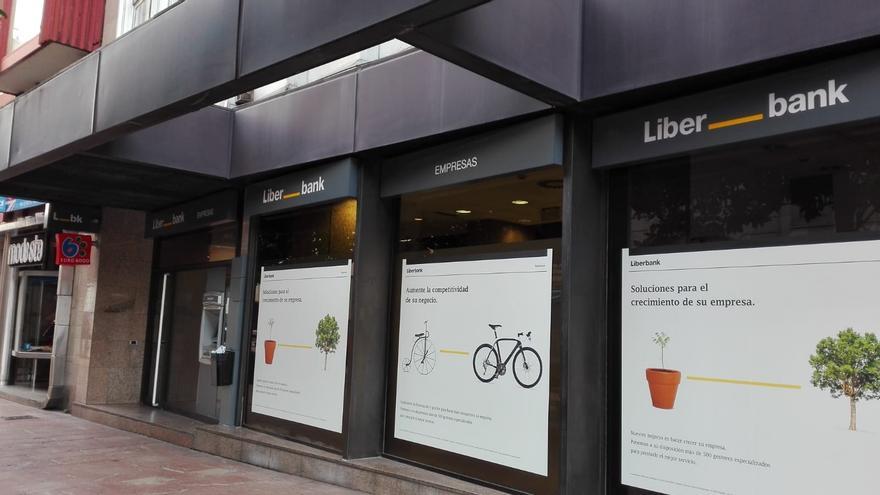 The Social Chamber of the National Court has declared the nullity of the salary cuts applied unilaterally by Liberbank at the beginning of this year to save 16.3 million euros per year in the next three years, estimating the collective lawsuit filed by the eight bank unions (CC.OO., CSIF, STS-CIC, Sibank, UGT, CSI, Sibanca and Apecasyc).

The court ruling upholds the demand and declares the nullity of the measures adopted by Liberbank and the restoration of the previous situation to the affected persons. Arguing a persistent decrease in ordinary income in an environment of low profitability, Liberbank decided, in order to improve its productivity and competitiveness, to apply a progressive salary reduction of between 5% and 8.75% during the period between January 1 2020 and December 31, 2022 to the entire workforce, except for employees whose salary is not higher than that provided in the collective agreement for their group and professional level.

In addition, it suspended for all participants 70% of the contributions to pension plans for savings and retirement included in the collective agreements during the period 2020-2022, not being the case for those workers who were hired directly by Liberbank and whose contribution It is carried out under social security plans under the conditions set out in the collective agreement.

The unions presented a collective demand before the Social Chamber of the National Court, which has been upheld and which annuls the measures adopted by Liberbank. One of these unions, CSI, has indicated about this sentence that it is “magnificent news” in view of the “lack of any moral criteria” on the part of the company’s management. A cassation appeal is possible against the judgment before the Fourth Chamber of the Supreme Court, which may be prepared before the Social Chamber of the National Court within a period of five business days from the notification.