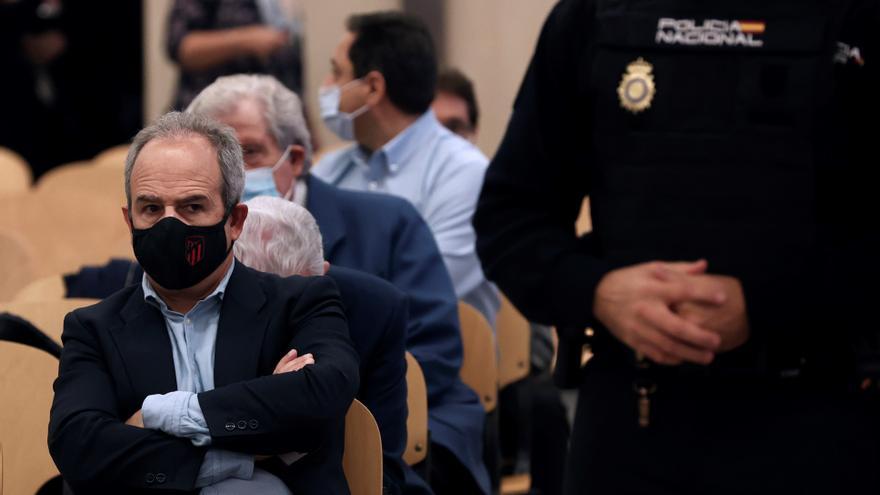 The National High Court has condemned the Popular Party as a profit-seeking participant in the crimes committed by the Gürtel corruption plot in the municipality of Boadilla, bastion of political formation in the Community of Madrid. In this case, the PP must return 204,198.64 euros from which the PP would have benefited from the actions of the corruption network led by Francisco Correa.

This is the third sentence received by the Popular Party for its relationship with the corrupt plot headed by this businessman and who for years took advantage of his relationship with high-ranking officials of the conservative formation. The first was ratified by the Supreme Court in 2020 as a participant for profit for benefiting from the corrupt activity of the plot in Pozuelo de Alarcón and Majadahonda. The second, still pending ratification, was imposed for the reform of the headquarters of the party in Génova street in Madrid with money from box B managed by Luis Bárcenas, where he was sentenced as subsidiary civil liability.

The PP faced at the hearing the recognition of the facts by a total of 16 defendants, who have been sentenced to the penalties requested by the Prosecutor's Office with the corresponding mitigating circumstance. Among them is not the former mayor of Boadilla, Arturo González Panero, of whom the Prosecutor's Office considered that he was not credibly collaborating. González Panero has been sentenced to 36 years in prison for 18 crimes of corruption and illicit association.

On the other hand, the court appreciates the change in attitude of other defendants, including those mainly responsible for the plot, Francisco Correa and Pablo Crespo, in the sense that in addition to acknowledging the facts, they have returned the money they were hiding in Switzerland.