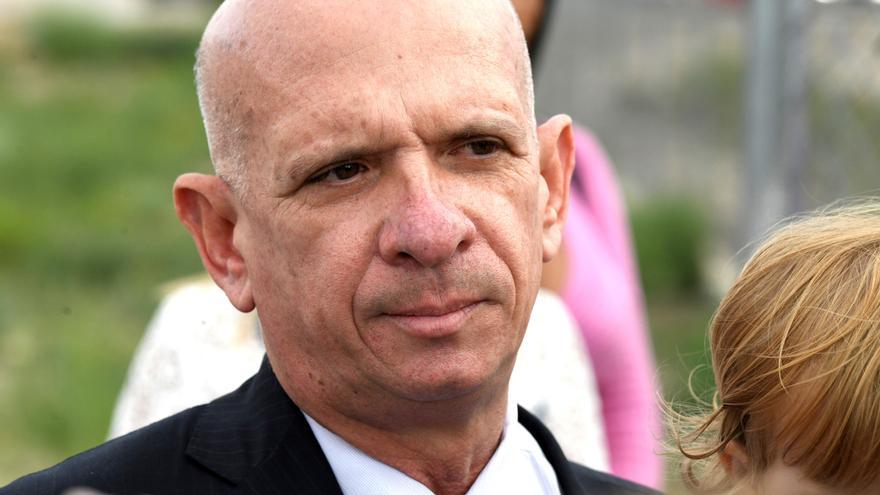 The Criminal Chamber of the National Court has refused to suspend or postpone the extradition of the Venezuelan military officer Hugo Armando “El Pollo” Carvajal to the United States as intended by Judge Manuel García Castellón, who had summoned the former head of Hugo Chávez’s military intelligence to testify in a case against Podemos on October 27. The judges of the Third Section question the alleged information of ‘Pollo’ Carvajal against Podemos and consider that it is a mere “delaying strategy” in the process of handover to the United States, whose justice claims it for drug trafficking and criminal organization.

The Third Section informs García Castellón that “there is neither place to suspend, nor to postpone the materialization of the extraditional surrender to the authorities of the United States of North America of the claimed Hugo Armando Carvajal Barrios, nor to participate in any particular court in in relation to the delivery execution phase, which is exclusive to this Section as the only competent judicial authority ”.

The judges of the Chamber recall that Carvajal is summoned as a witness in the court of García Castellón in a procedure that began in 2016 on events prior to the moment in which the defendant was arrested in 2019 in Madrid, at the request of the United States and explains that At the time, when it was available to the court, it did not request such a statement, nor did it during the long period of almost two years that the extradition process has lasted.

The court appreciates a “delaying strategy” on the part of Carvajal to try to collaborate now with the Spanish justice, which adds to the delay that his escape entailed. He adds that his position as a witness is not a cause for suspension of delivery since the testimony can be made through the legal cooperation mechanisms in criminal matters signed by Spain and the United States.

García Castellón searched his court for a case against Podemos from 2016, when he was still serving as a liaison judge in Rome, to incorporate the statement of ‘Pollo’ Carvajal and reopen said case, provisionally dismissed five years ago. At the time, a court in Zaragoza sent the complaint of a so-called Civic Union that denounced the superfluous irregular financing of the party with press clippings on the PISA dossier, prepared by the political brigade of the PP and whose content had already been disregarded by the Supreme Court.

Finally, the Chamber agrees to communicate this official letter to the Sub-Directorate of International Legal Cooperation of the Ministry of Justice, as well as to the chief commissioner of the Office of International Police Cooperation, letting the latter know that “it will only and exclusively attend to the orders sent to it. this Third Section of the Criminal Chamber of the National High Court, as the only competent authority to decide on this extraditional case ”.