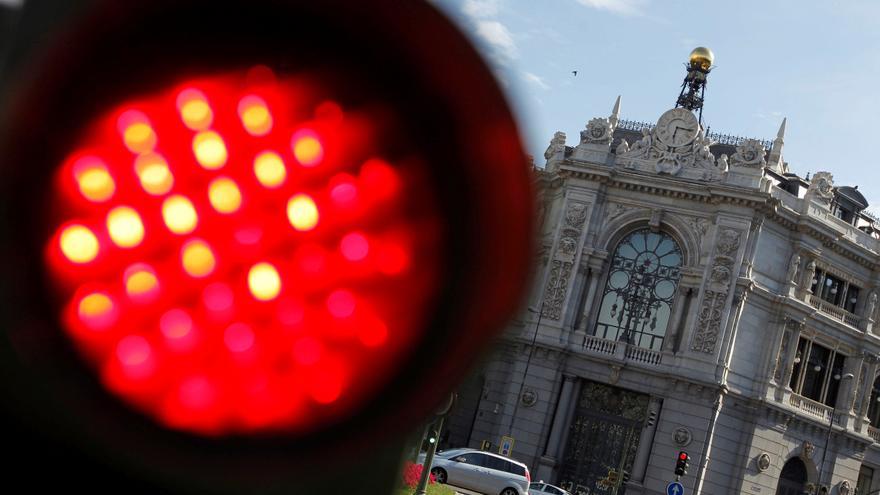 The Contentious Chamber of the National Court has annulled the selection process carried out by the Bank of Spain in 2018 to provide 92 positions at level 5 of the Administrative Group, considering that the action of the selection court was arbitrary in the second phase of the process of selection of places. The Chamber agrees the feedback of the selection process at the moment in which the lists of applicants who had passed the first qualifying elimination phase were published and that the merit evaluation is carried out in accordance with the provisions of the bases and with criteria known to the aspirants. The sentence can be appealed in cassation before the Supreme Court.

The Fifth Section of the Contentious Chamber considers the appeal of an opponent who passed the first of the two phases of the selection process and who was suspended in the second. The positions of the contest were for positions of Administrative Assistant of Caja in Madrid and branches and the selection process was carried out in two phases: the first of aptitude, which valued 60% and the second of merit evaluation that scored 40 %.

The appellant alleged in her application that applicants like her who had an excellent score in the first phase, were reduced and displaced in the merit evaluation phase, as only the experience of the last five years was evaluated, detailing the positional game at the rise and fall compared to other applicants who already worked for the Bank of Spain, so that the second phase, which scored 40%, ended up being more important than the aptitude qualifying round.

The appellant denounced that in this second phase arbitrariness had prevailed over technical discretion, the court having delegated the interviews to an outside company and thus violating the rules of the contest.

In its judgment, a presentation by Judge Fátima Cruz Mera, the Chamber analyzes the agreements adopted by the selection board and comes to the conclusion that there has been a clear violation of the contest.

Assessment of merits carried out by people outside the court

The Chamber explains that the court did not intervene in the merit assessment phase as it was solely and exclusively responsible for, that it could enlist the collaboration of specialized members but not act without the assistance of the majority of its members.

The court adds that no substitution was foreseen and that the reference to specialized members “was for the purpose of collaborating with the court, not to replace it, as in fact happened.”

The ruling details that the interviews with the candidates were conducted at the headquarters of the company People Experts, by a specialized member and a representative of the company, who assessed the merits of the applicants, “according to assessment and correction criteria that, As can be seen from the proceedings, they were not prepared by the court, which limited its intervention to being informed of them in general terms and as a summary, and to approving without further ado the result of the evaluations, we reiterate, carried out by persons outside the court ” . Neither did the workers’ representative attend the interviews, nor did the president and the secretary, as stipulated in the bases.

The Chamber considers that it is not acceptable for the court not to intervene, arguing the importance and relevance of the positions that some of its members occupy, “since it is not a question here of deciding what is reasonable and / or logical, but rather of what is or not adjusted to law in response to an intervention in the selective process in the form and with the scope imposed by the bases ”.

The Chamber concludes that “the action -or rather non-action- of the court is arbitrary due to the manifest and open violation of the bases, which as a law of the selection process bound it and that as the sovereign body of the court in charge of ensuring its scrupulous compliance, did not carry out ”. Therefore, an infringement of the principles of merit, capacity and publicity is seen, with the consequent declaration of nullity of full right of the appealed administrative action.

The Chamber agrees the feedback of the selection process to the moment in which the lists of those approved in the first qualifying phase of aptitude were published, in order that the merit evaluation phase is carried out in accordance with the bases that act in the call. to the selection process of September 29, 2017 and with criteria that must be adopted and made known to the applicants before starting the merit assessment phase, which was not done at the time.