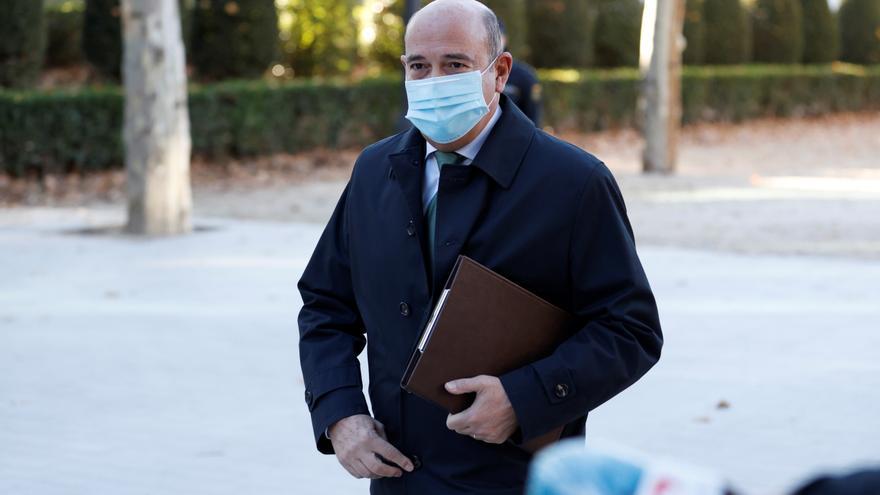 The Contentious-Administrative Chamber of the National Court has reversed the ruling in the first instance that considered illegal the dismissal of Civil Guard colonel Diego Pérez de los Cobos as head of the Madrid Command. The judges of the Fifth Section have upheld the appeal filed by the State Attorney, on behalf of the Ministry of the Interior, and have established that the decision to dismiss Pérez de los Cobos is sufficiently motivated, taking into account that “the loss of trust is due to the ‘no information’ of the ‘development’, not of the content, of ‘investigations and actions’ carried out by the Civil Guard; all this, in the broad and, at times, confusing ‘operational framework and of the Judicial Police’ “.

It refers to the ruling on the investigation by a Madrid court on the action of the Government delegate in authorizing the 8M feminist marches, prior to the outbreak of the pandemic, in which the Civil Guard acted as judicial police, preparing controversial reports for a cause that was shelved in the end.

The Section invokes previous judgments to indicate the applicable norms and the criteria that have been followed when resolving the challenges of dismissals -and appointments- in freely appointed destinations in the Civil Guard, distinguishing between the suitability to occupy the position, which in the This case is not disputed, and the trust placed by the authority that made the appointment at the time and that, in the event of the loss of said trust, orders the dismissal.

“Having broken trust, the declaration of reincorporation to the destination makes no sense, keeping the interested party in it and imposing a sustained professional relationship, in addition to regulated reasons (suitability), also, in that subjective circumstance, as we have stated, it is that is to say, due to the loss of trust, a quality that accompanies and mediates the appointment to that position and destination ”, adds the ruling, which has been adopted unanimously by the members of the court.