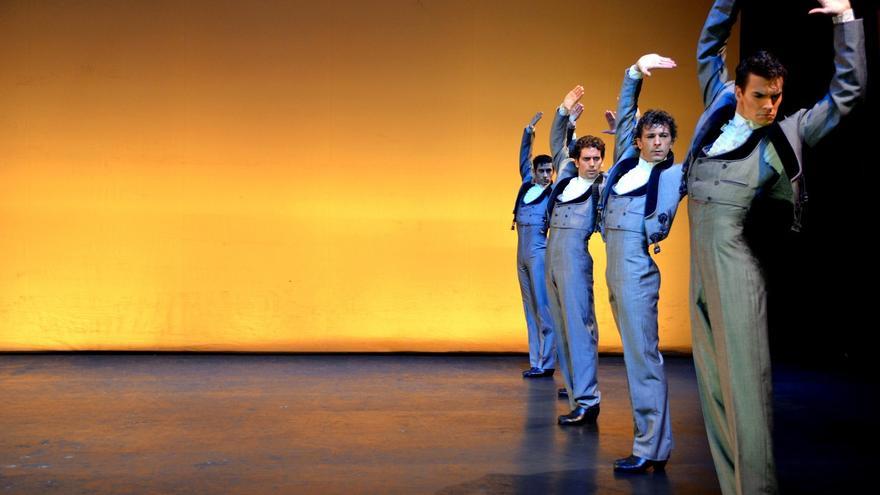 Madrid, Dec 15 (EFE) .- The National Ballet of Spain will premiere “Capricho español ‘at the Gala Dance Open Ballet Festival in Saint Petersburg, a participation that had to be canceled in April due to the health crisis that closed borders and theaters.

Despite this, the company continued rehearsals for the choreography created by Miguel Ángel Corbacho with flamenco touches that will take the stage on December 16 at the Gala Dance Open Ballet Festival, to be held in the Great Oktyabrsky Concert Hall in San Petersburg (Russia).

Rubén Olmo, director of the Spanish National Ballet, commissioned his assistant director, Miguel Ángel Corbacho, to create a choreography especially for this gala that symbolized “cultural exchange”, without losing sight of Spanish roots, he explained in a note .

It contains the last two movements of “Capricho español”, Op. 34: Scene and gypsy song, and Asturian Fandango, composed by the Russian musician Rimsky-Korsakov who was inspired by the Spanish melodies that he discovered during his travels as an official of the Russian Imperial Navy in the 19th century.

Corbacho has drawn with those notes steps full of strength, dynamism and complexity that reflect the particular vision of dance, with music performed by the Young National Orchestra of Spain, directed by Josep Vicent.

“It is a spectacular piece, very energetic, which reflects the purity of Spanish dance and also the new airs,” said Rubén Olmo.

From now on, “Capricho español” will become part of the repertoire of the National Ballet of Spain to be represented on future tours.