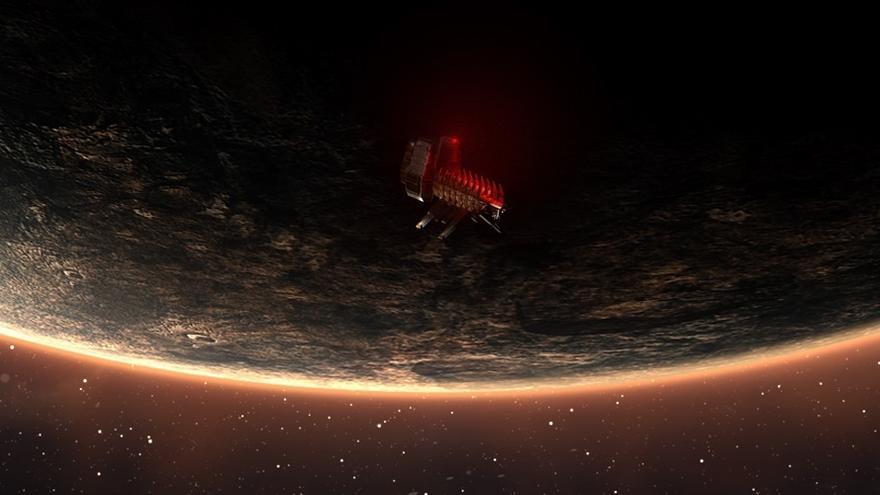 Madrid, Jul 22 (EFE) .- “Dead Space”, the classic science fiction and horror video game from Electronic Arts (EA), will return in the form of a “remake” and “totally rebuilt from scratch” for next-generation consoles (PlayStation 5 and Xbox Series) and PC, as revealed by the developer herself during the “EA Play Live 2021” event.

This new adaptation seeks to raise the level of horror and immersion to unprecedented levels for the franchise “through impressive visuals, audio and controls powered by the Frostbite game engine,” says Motive, an EA studio in charge of the development of this game, in the same event.

Fans of the series will experience an enhanced story, characters, gameplay and much more as they fight to survive the living nightmare aboard the desolate mining ship, the USG Ishimura, all while uncovering the gruesome mystery surrounding the massacre. of his crew and the ship.

“The Dead Space franchise made a huge impact on the survival horror genre when it launched 12 years ago, and I came to Motive as a fan to specifically work on this video game,” says Phillippe Ducharme, Senior Producer of “Dead Space.”

“We have a passionate team that is approaching this remake as a love letter to the franchise. Going back to the original and having the opportunity to do it on next-gen consoles excites all team members,” adds Ducharme.

In Dead Space, Isaac Clarke is an engineer tasked with repairing a massive starship, the USG Ishimura, only to find that something is wrong.

The ship’s crew is slaughtered and infected by an alien plague and their partner, Nicole, disappears somewhere on the ship.

Trapped with hostile creatures called “necromorphs,” Isaac faces a battle for survival, not just against the ship’s growing terrors, but against his own crumbling sanity.

Bob Odenkirk is stable after fainting from a heart problem