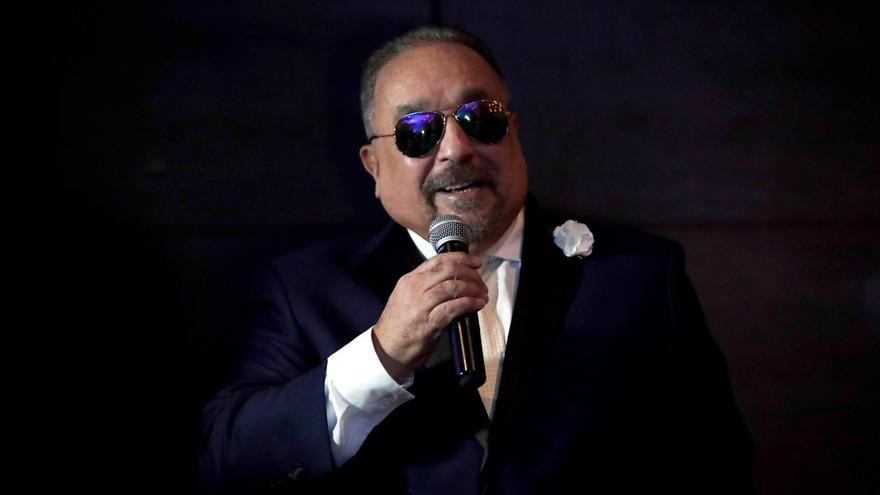 New York, Apr 25 (EFE) .- The musician Willie Colón, also known as “The King Of Salsa”, was admitted to a hospital in Virginia (USA) after suffering a traffic accident when he was traveling in a motorhome with his wife Julia, according to a statement from his communication chief, Neil MacCarty.

Colón is in “serious but stable condition,” said the note, which details that the accident took place on April 20 when they were traveling in a motorhome through the Outer Banks region, in the state of North Carolina.

The couple had to be removed from the vehicle by the assistance teams due to the state in which he had remained after the accident and the artist was transferred to the hospital in Sentara Norfolk.

His spokesman indicated that Colón suffered a head injury with concussion, cuts to the head that required 16 stitches and fractures in his C1 cervical at the base of the skull.

In addition, he specified that as soon as possible he will be treated by his medical team at the Presbyterian Hospital in New York.

For her part, Julia Colón suffered cuts and bruises and was treated at an Outer Banks hospital from where she has already been discharged.

The note, which does not provide details on the causes of the accident, assures that no other vehicle was involved in the accident.

The statement is accompanied by a photo of the couple and another of the state in which the motorhome in which they were traveling was left after what happened.

Willie Colón, who in 2020 celebrated his 50 years of musical career, is the grandson of Puerto Rican immigrants and grew up in the Latin Quarter of the Bronx district of New York, a fact that has marked his personal and artistic career.