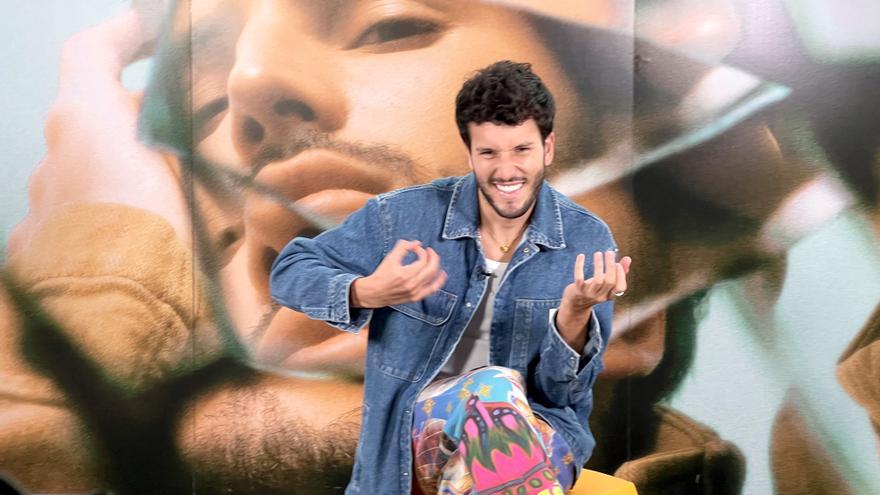 The music series Netflix 'Once upon a time... But not anymore', starring the singers Sebastian Yatra, Nia Correia and Monica Maranillowill be released on March 11, as reported by the platform this Friday.

Netflix has also published the first images of the series created by the Mexican Manolo Caro ('La casa de las flores'), a musical comedy that bets on a reinvention of classic fairy tales and that, according to the filmmaker, is "the old fairy tale".

Produced by Rafael Ley, Maria Jose Cordova, Andrea Toca and Manolo Caro himself, "Once upon a time…But no longer" is a Noc Noc Cinema production and tells the story of two lovers who were tragically separated and who must meet in another life to break the spell that fell on the eccentric town that they inhabit Now, in the present, the arrival of two tourists will jeopardize the only chance they have of breaking the spell.

“It's the most honest thing I've ever done as an author. For the times we are living, I had the need to have fun, go crazy, sing, dance, laugh and this is what 'Once upon a time… But no longer' offers. I am very happy to return to the hilarious comedy that has given me so much satisfaction and I think that the public that has followed my work will understand what I am talking about in the first minutes of the series”, Caro pointed out in the statement distributed by Netflix.

The series has an international cast that is led by the Colombian singer and composer Sebastián Yatra and the Spanish singers Monica Maranillo ('The voice Kids') and Nia Correia ('Triumph operation 2020').

complete the cast Rossy de Palma ('Women at the edge of a nervous attack'), Asier Etxeandia ('Pain and Glory'), Mariola Fuentes ('Someone has to die'), Itziar Castro ('Vis a Vis'), Chilean actress Daniela Vega ('A fantastic woman') and the Mexican Mariana Trevino ('Club de Cuervos'), among others.