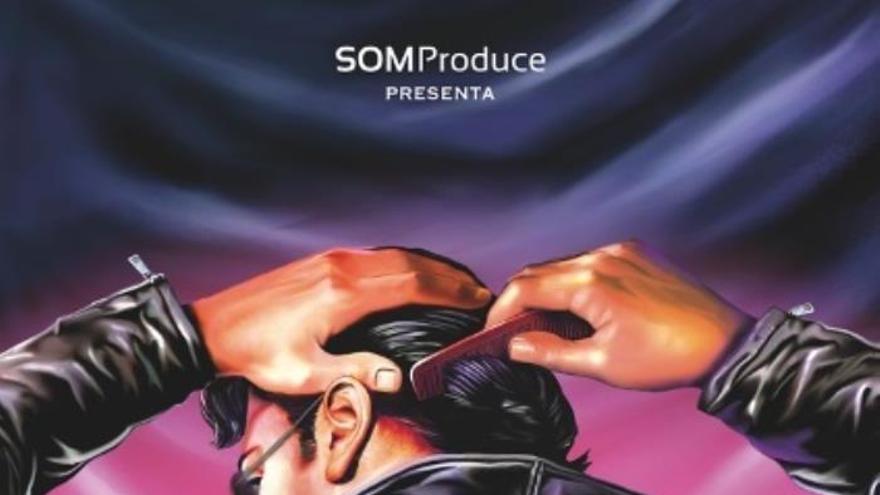 Madrid, Jun 1 (EFE) .- The love story between the attractive Danny Zuko and the charming Sandy, played by John Travolta and Olivia Newton-John on the big screen in 1978, now comes to Madrid converted into the musical "Grease" , a show that recreates the choreographies, songs and styles of the famous American institute.

The new super production of the classic, which will premiere on October 2 at the Nuevo Teatro Alcalá in Madrid, is set in the late 1950s at the Rydell Institute.

A group of middle-class students navigates timeless conflicts, such as the complexities of peer pressure, personal values, friendship, love, adolescent sexual adventures, and class consciousness, "which makes him the musical adolescent par excellence and makes her stay eternally young ", as explained by the producer this Tuesday in a note.

This pop culture phenomenon, "Grease," the musical that this year celebrates its 50th anniversary since its original premiere in Chicago, continues to be one of the main sources of inspiration for new artistic creations.

SOM Produce joins this anniversary and premieres a new production "with an ambitious and innovative staging, by the same creative team as" Billy Elliot. "

This musical was premiered in Chicago in 1971. Since then it has been performed with enormous success in all corners of the world and in a multitude of languages.

She has been performed by international stars such as Richard Gere, Billy Porter, Rosie O'Donell, Linda Blair, Sheena Easton, John Travolta, Brooke Shields, Patrick Swayze and Jon Secada, among others.

The Musical, which was created by Jim Jacobs and Warren Casey, gets its name from the working-class youth subculture of the 1950s, whose members were known as the "greasers."

The new super production that will be seen next fall in Madrid will be directed by David Serrano, while the musical direction will be provided by Joan Miquel Pérez and the choreographies by Toni Espinosa.