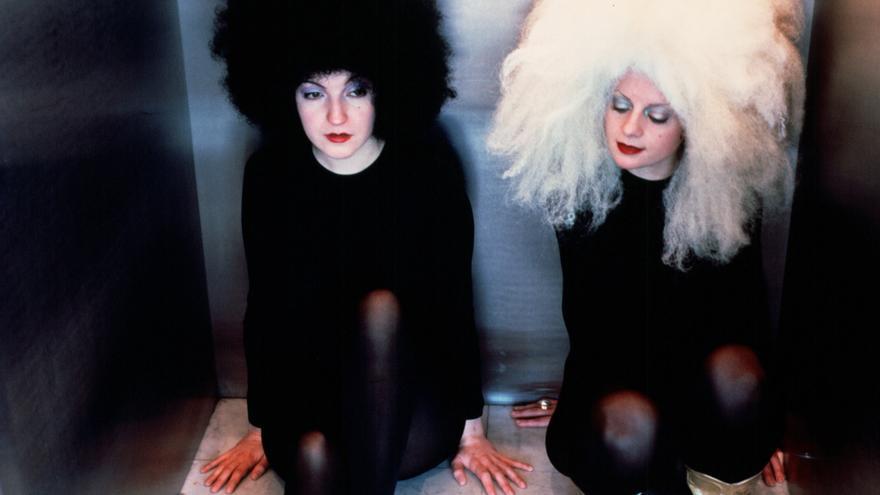 Madrid, Jan 28 (EFE) .- A collection of 450 photographs by artists such as Cristina García Rodero and Alberto García-Alix on ARCO has become part of the Museum of Contemporary Art of Madrid, which will organize an exhibition at the beginning of February in the Conde Duque Center.

The signing of this deposit-loan agreement took place at the Madrid City Council, in a ceremony chaired by the delegate of the Government Area for Culture, Tourism and Sports, Andrea Levy, and the CEO of IFEMA, Eduardo López -Doors, these entities report in a press release.

The first exhibition that will take place from the collection’s funds, a show curated by Rafael Doctor Roncero, will be from February 4 to April 4, at the Conde Duque Center, and will be part of the commemorative activities of the 40th Anniversary of ARCOmadrid.

The Photographic Tours were born in 1988 at the initiative of the Friends of ARCO Association, on the occasion of the commemoration of the 150th anniversary of the invention of photography.

The creation of an international photographic collection, entirely inspired by ARCO, aimed to support the development of this new means of creation and promote its integration in the context of the contemporary art market.

The collection was also proposed as the ideal instrument to document the Fair and is today the most vivid graphic testimony of what this event has been until 2010.

Throughout the successive editions of the Photographic Tours, multiple interpretations of the Fair have been collected from the creativity of prestigious national and international photographers, selected by a curator.

Between 1988 and 1996, the selection was made by Myrian de Liniers, and from 1997 to 2010, Rafael Doctor Roncero acted as curator of this project. On some occasions, the curators of the countries invited annually by ARCO also contributed some of the authors, as was the case in France and Italy.

In Doctor’s words, “each artist was invited to work in ARCO as a field of action in a personal way, looking at it or interpreting it from the point of view that he considered. There was no other type of premise, only that he used the photographic image as a basis. From his job”.